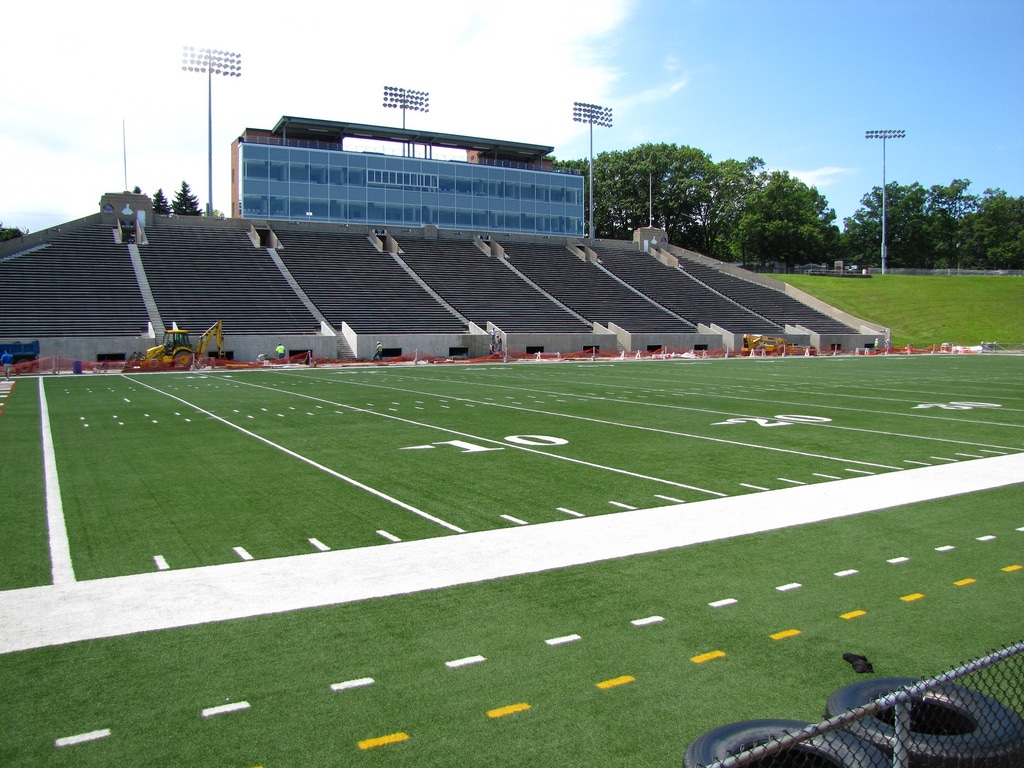 While Fawcett Stadium may be vacant on August 7 with the NFL Labor disputes still in progress, the real boys of Fall will still fill the turf in the shadow of the Pro Football Hall of Fame.

Seven Louisville seniors from the 2010 season and one former Leopard coach will be participating in the Canton Repository’s East-West All-Star Game on Saturday, July 23 at 7 P.M.

Former Coach Rick Crislip, who coached Louisville from 1988-99 will be the coaching the East squad.  Crislip led the Leopards to 4 NBC Titles and 4 playoff appearances during his 84-42 tenure (3rd Most Wins All-Time) as the Leopards coach.

The Leopards have the most players of any school representing the East and are tied with Lake for having the most participants overall.

Here are the Leopards All-Stars:

At halftime, Louisville’s Jaron Lohmeyer will also be competing against Lake’s Matthew Gallegly in the East-West Kicking Contest final.  Both Lohmeyer and Gallegly hit 50-yard field goals Tuesday night  to clinch a spot in the finals.

Be sure to come out Saturday night and see these Leopards wear that Louisville uniform one last time!

COLD OFF THE PRESS: The Leps have only been on Fox Sports Ohio one other time on September 3, 2009 defeating rival North Canton Hoover 34-13 at home.  The only other time (at least in recent history) that Louisville has ever played a Thursday night game was to open the 2008 season, a 29-15 home win over Ravenna.