Louisville 6th Out of 38

“Congratulations to the Louisville Speech and Debate Team for an amazing showing at Perry this past weekend, earning SIXTH out of THIRTY EIGHT schools in team sweepstakes! 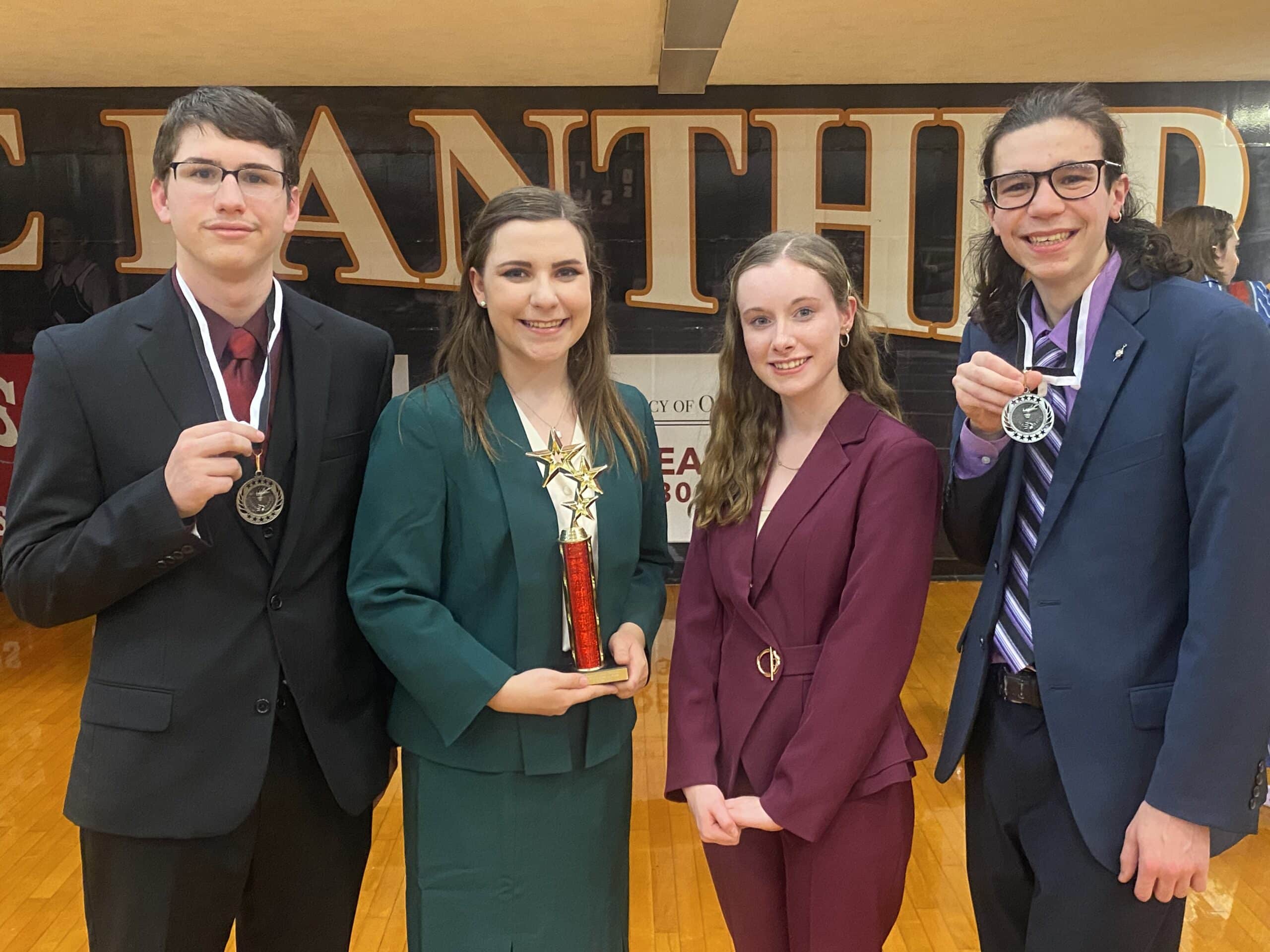