In Declamation, Tayleigh Folden was the champion, earning her fifth bid to the state tournament, and Taryn Allgood was 3rd place, receiving her third state bid. Isaiah Gray was 4th place in Congressional Debate. In Lincoln Douglas Debate, Noah Capo was 5th, Maya Baxter was 7th, Joey Duncan was 10th, and Mia Peloso was 11th.

The team competes this week at GlenOak! 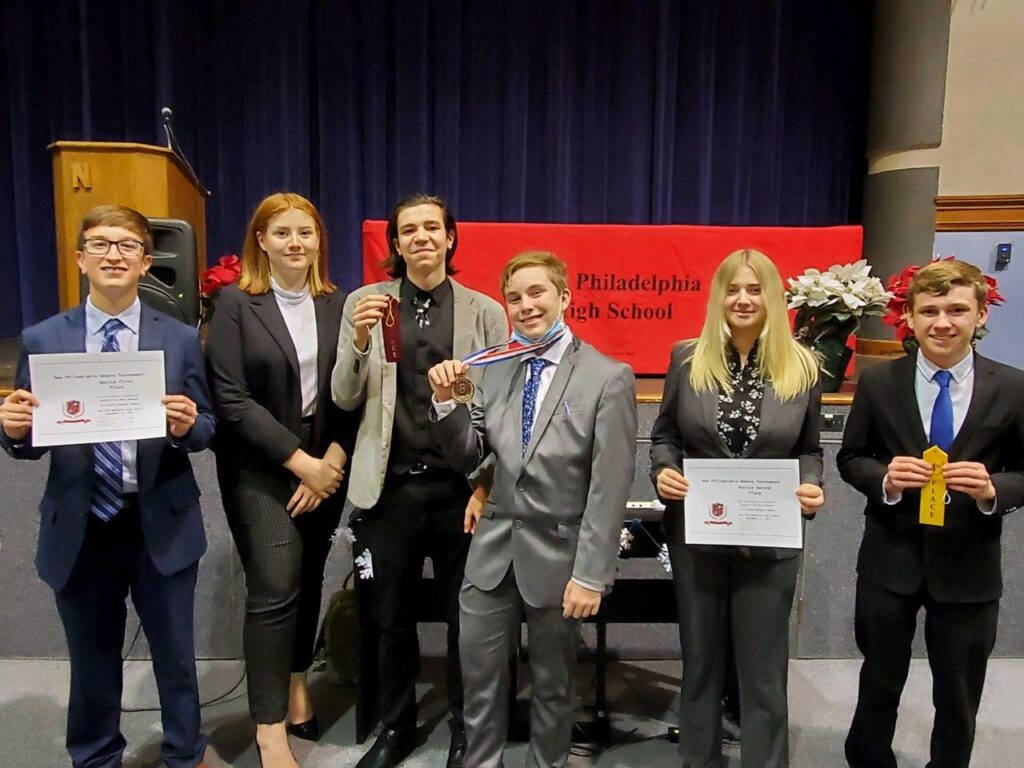 The team completes this week at McKinley! 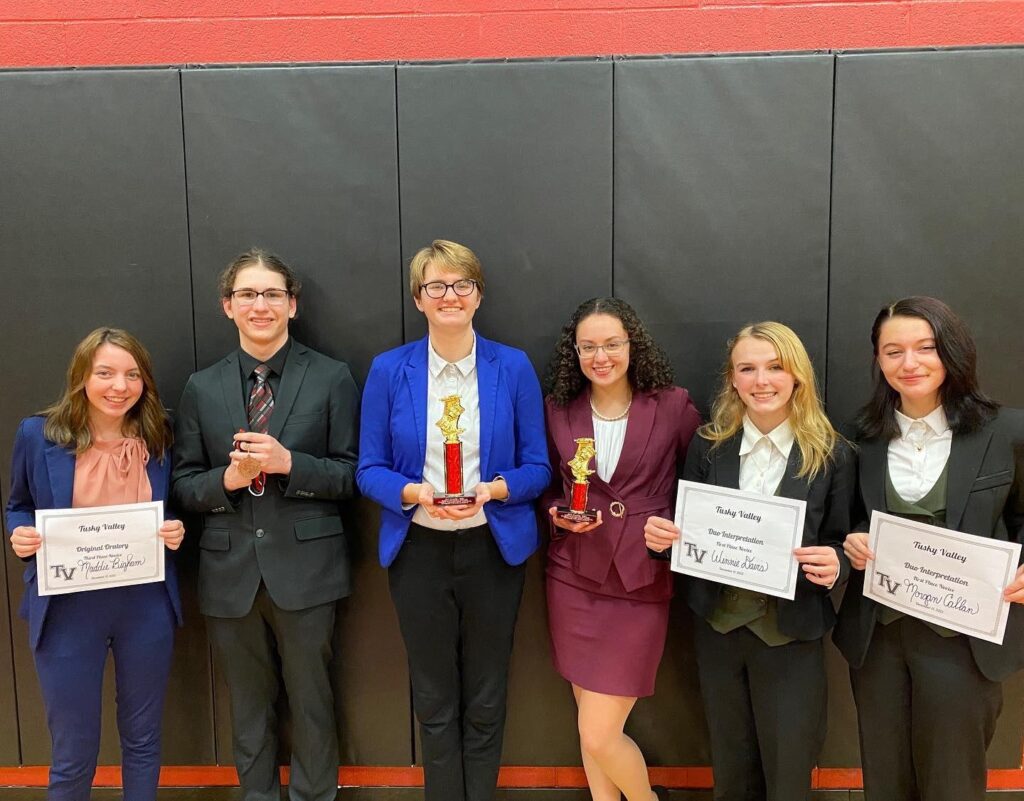