Last weekend, the Louisville High School Speech and Debate Team competed at the Canton District Tournament, earning 4th place in team sweepstakes and qualifying 21 students to the State Tournament.  These qualifiers include:

– Submitted By Jessica Stewart on February 7 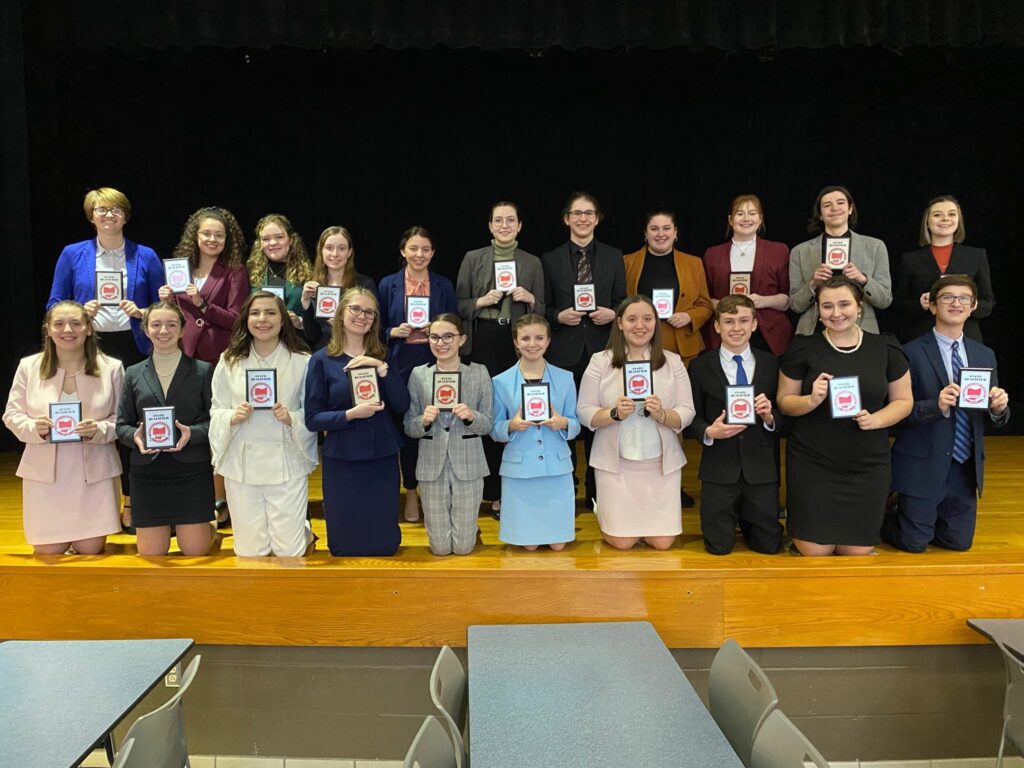 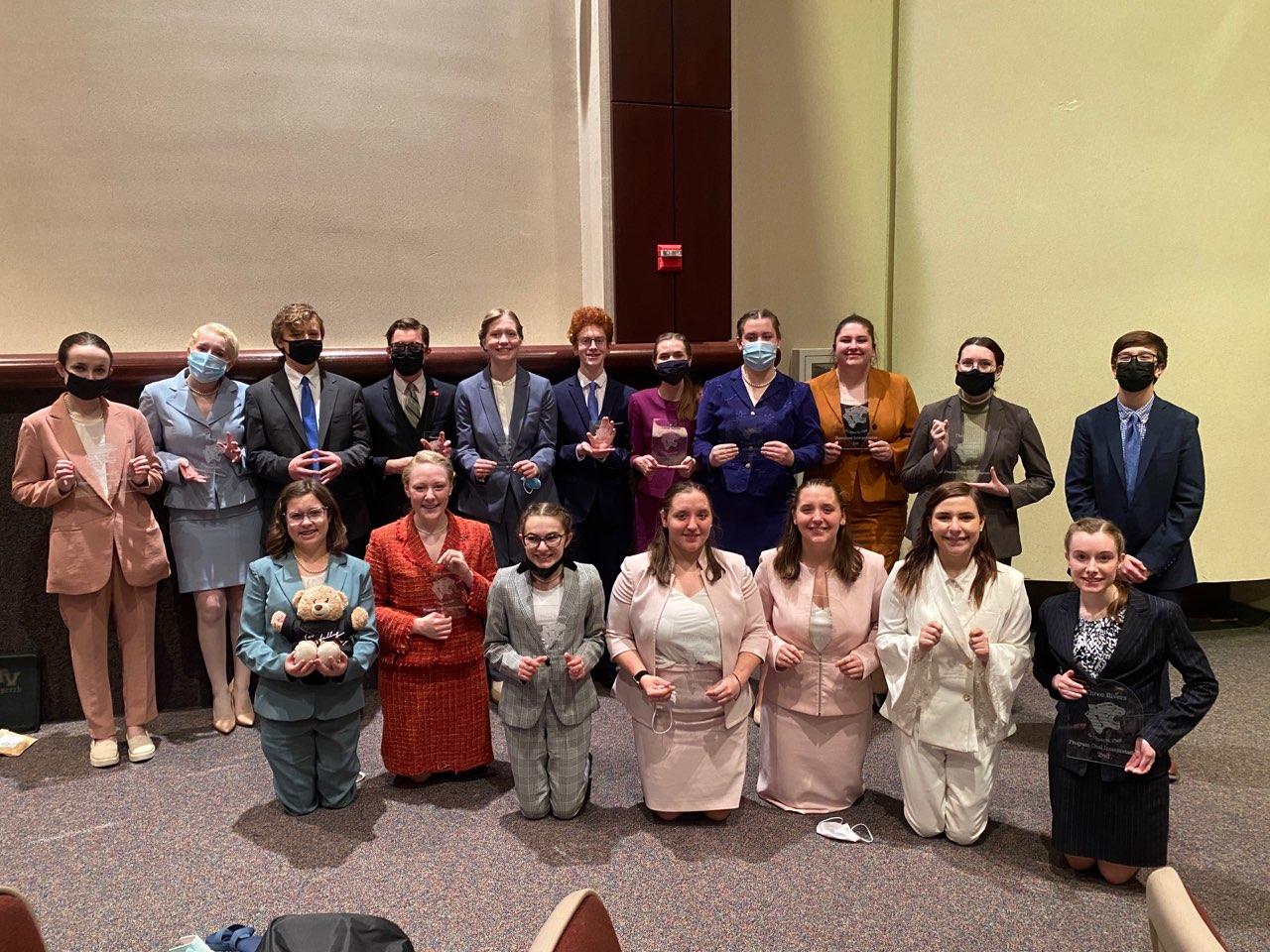 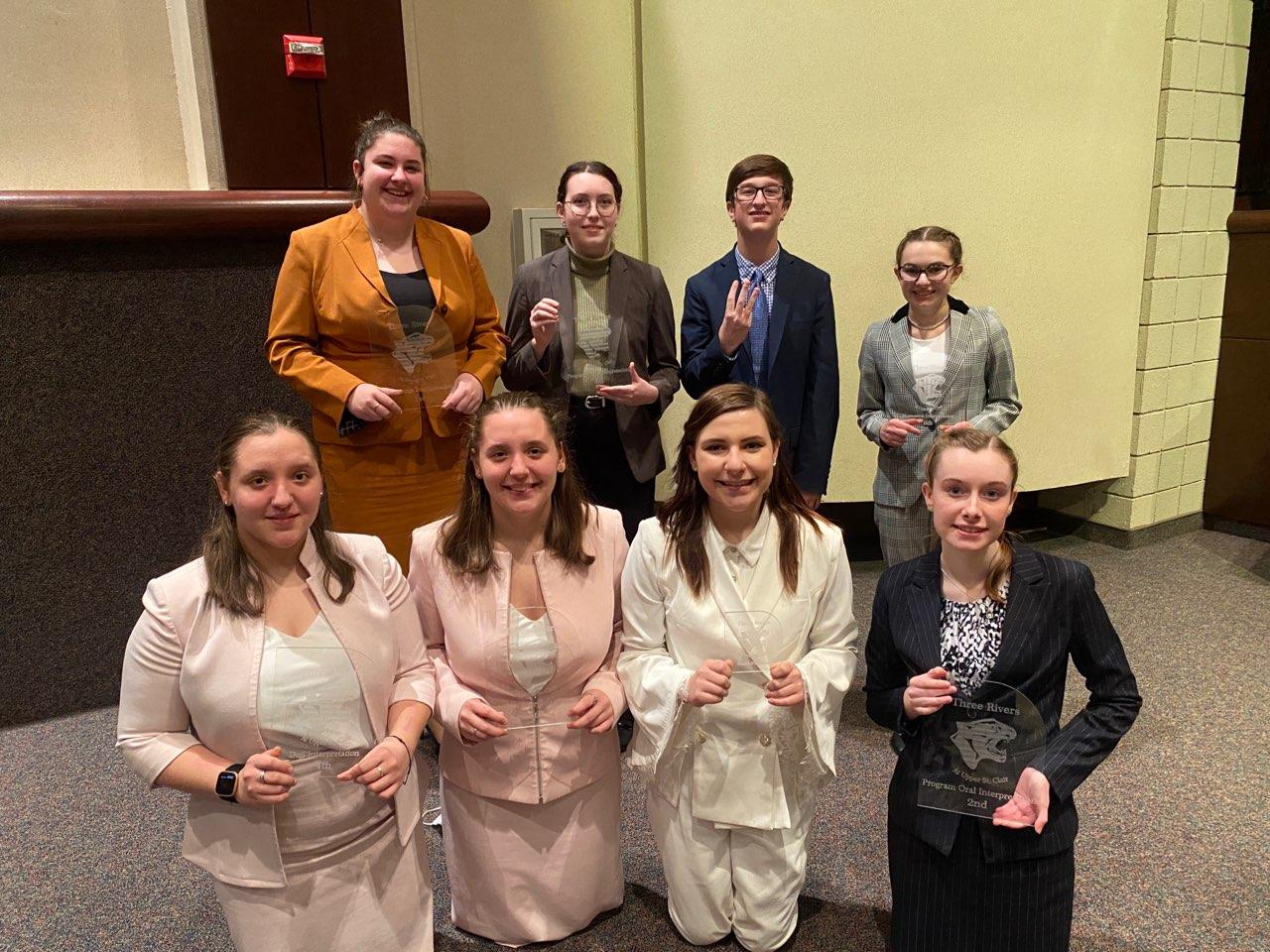