Rootstown Rovers Over Leps 3-1 in Scrimmage 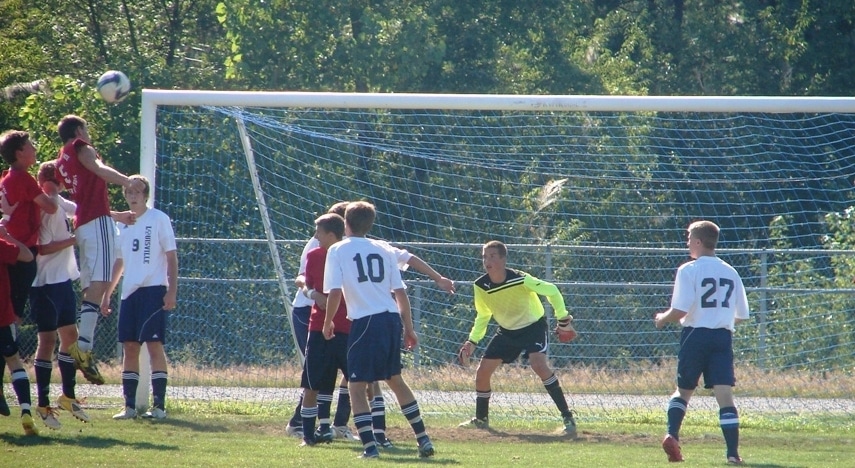 Riley Groves scored a goal with 4:22 left in the second half, but that was all for the Leopards as Rootstown rolled to a 3-1 win Tuesday evening at Louisville High School.

After a defensive battle, the Rovers broke the game open scoring twice in the final 12:27 of the first half.  Rootstown took a 3-nil advantage with 23 minutes left in the second half, before Groves broke through in the final minutes of the game.

NEXT UP: The Leopards will host the Southeast Pirates on Thursday, August 18 at 5:00 PM in there fourth scrimmage of the season.