Louisville demolished West Branch 68-10 before blanking host Northwest 80-0 tying their largest win in team history. The Leopards won 26 of 28 individual matches and pinned 17 opponents during the tri-match with the Warriors and Indians.

View the 2019 Division II, Region 12 Dual Team Wrestling Tournament Bracket, Schedule, Seed Order, and Tournament Preview. The Leopards have earned a bye and will take on Marlington or Norton in the Regional Quarterfinals on February 2 at Alliance High School.

Garett Lautzenheiser, Jax Leonard, and Davin Rhoads had pins in each match as the Leopards beat the Warriors 49-22 and the Spartans 57-17. Louisville is now an undefeated 7-0 on the season.

Jax Leonard won the 145 District Title after an undefeated run and Ryan Jakubiak finished as District Runner-up in the 113 weight class. Garett Lautzenheiser, David Rhoads, and Blake Robbins also punched their tickets to state as Louisville took 5th as a team.

The Leopards built a 30-0 lead at the start before rolling to a 44-24 road victory over the Warriors. Garett Lautzenheiser, Ryan Jakubiak, and Blake Robbins all won by pin to lead NBC undeated Louisville.

Garett Lautzenheiser went undefeated to take the 106 title in leading Louisville to a 4th place finish as a team. Jax Leonard also placed 3rd and Davin Rhoads claimed 4th in their brackets. 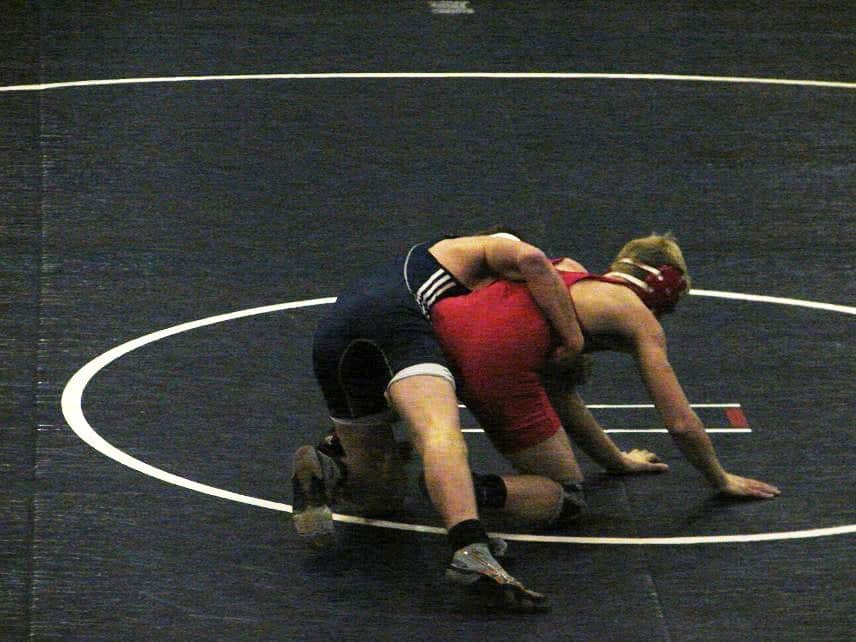