Bobby Ganser led the Leopards with a second place individually. His time of 15:52.77 was only bested by Boardman’s Mitchel Dunham (15:38.76) who finished as the Wooster Invitational Individual Champion.

The Hudson Explorers won the Wooster Invitational with 38 total places as a team. All of their top 5 runners placed in the top 13 led by Titan Casey (15:56.2) who took third.

UP NEXT: The Leopards Boys Cross Country Team will next compete at the Michigan State University Spartan Invitational held at the MSU Golf Course on Friday, September 13.

Jackson’s Sofia Istnick (17:59.6) was the Wooster Invitational Individual Champion leading the Polar Bears to a first place finish as a team with 64 total points. Wadsworth’s Clare Nicholas (18:13.3) also took second individually as the Grizzlies also placed second with 90 total places. The Green Bulldogs took third with 98 points and Highland placed just ahead of Louisville in fourth with 123 points.

UP NEXT: The Leopards Girls Cross Country will next compete at the Boardman Spartan Invitational on Saturday, September 14. The DI Girls Varsity Race will begin at 9:30 AM. 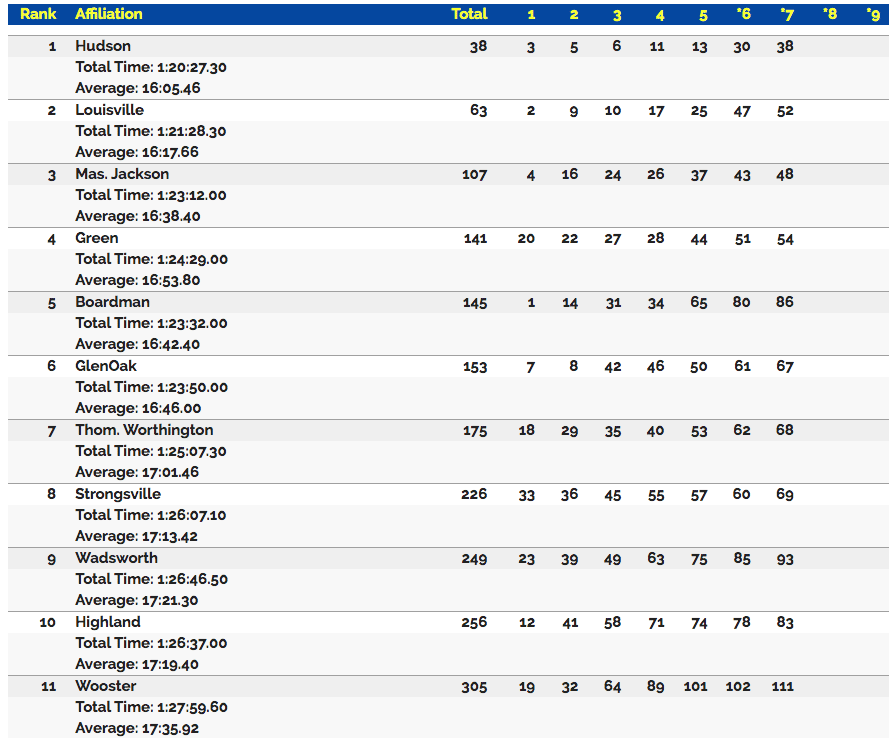 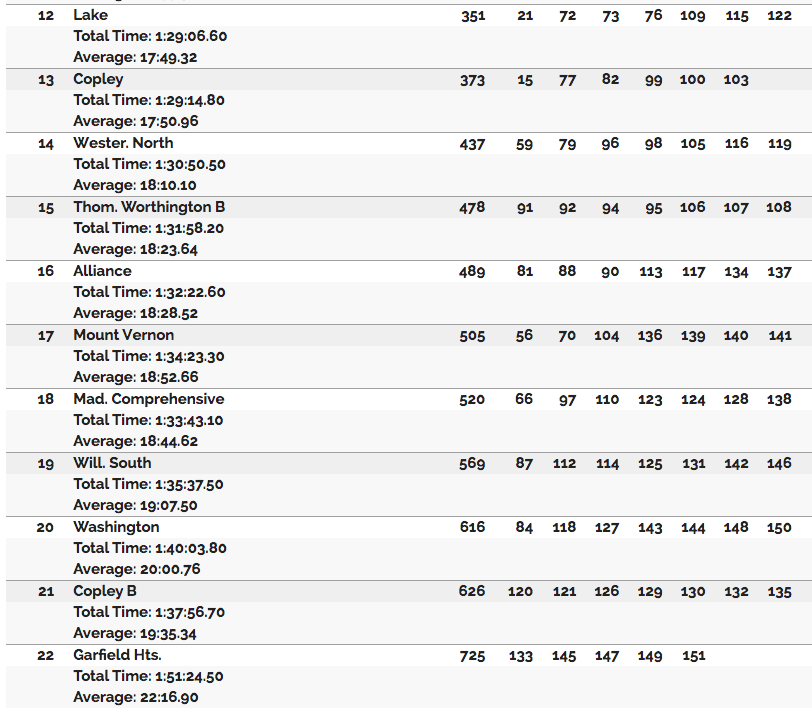 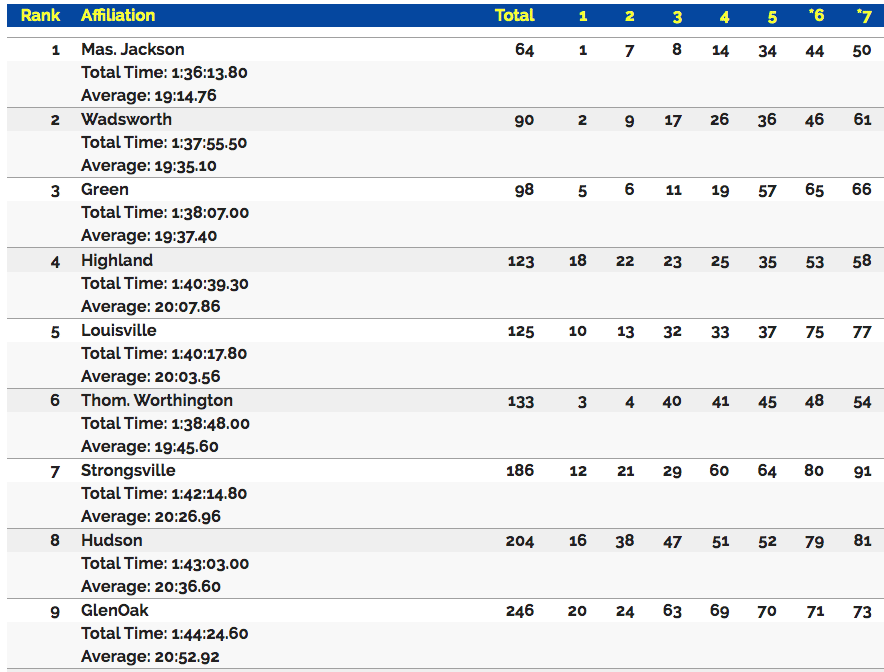 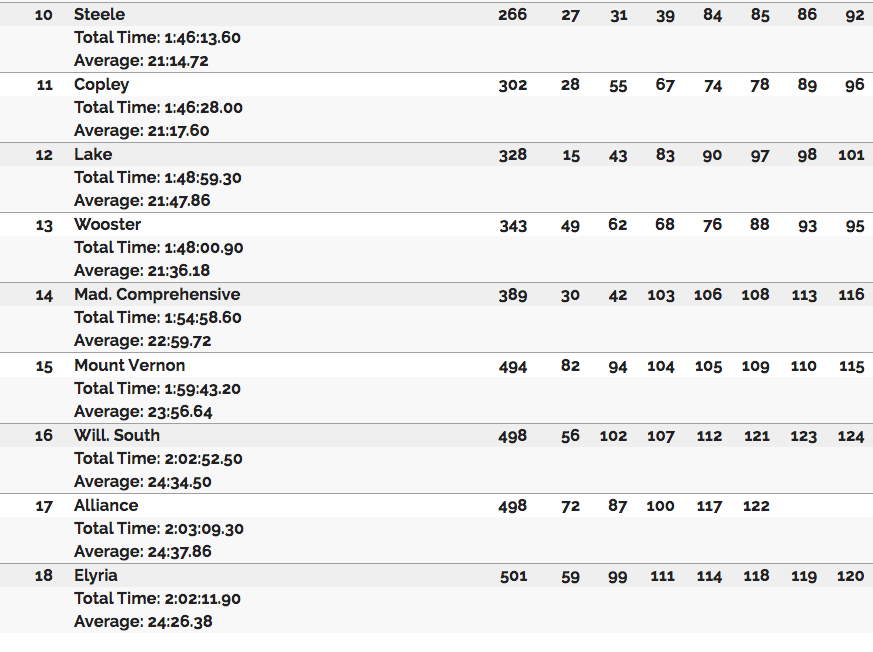 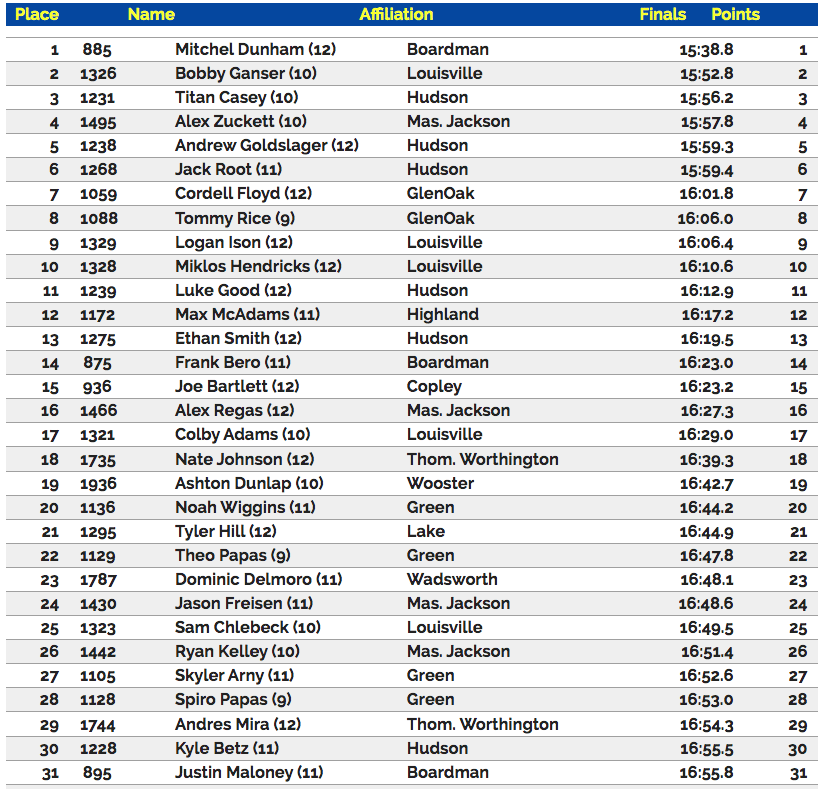 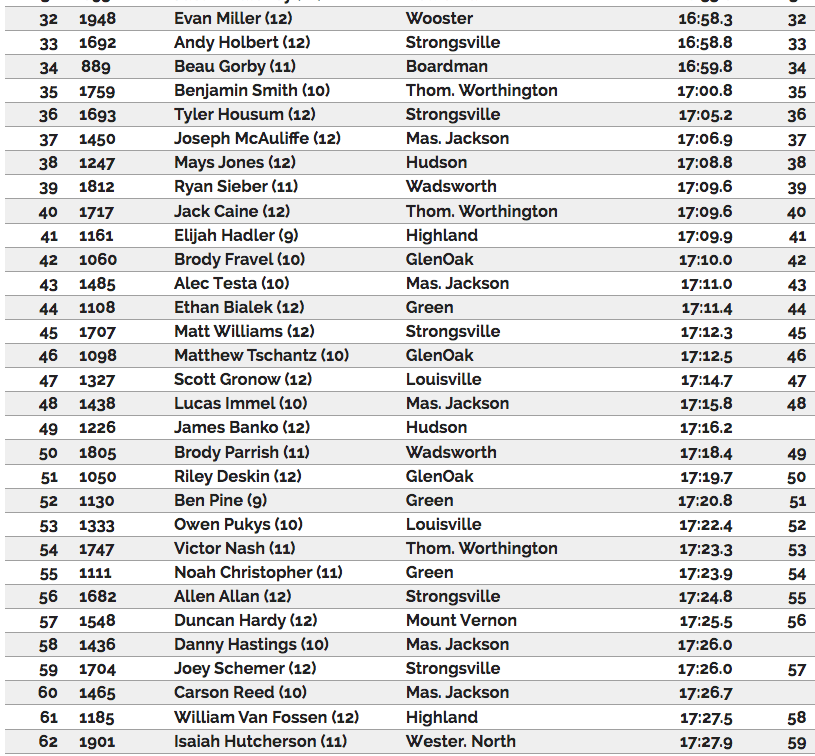 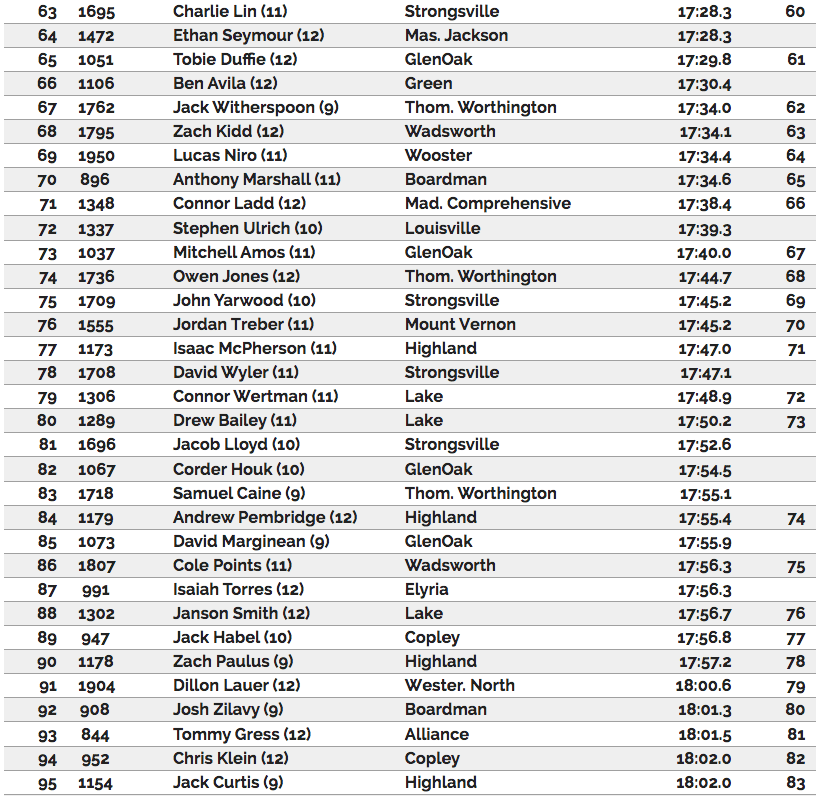 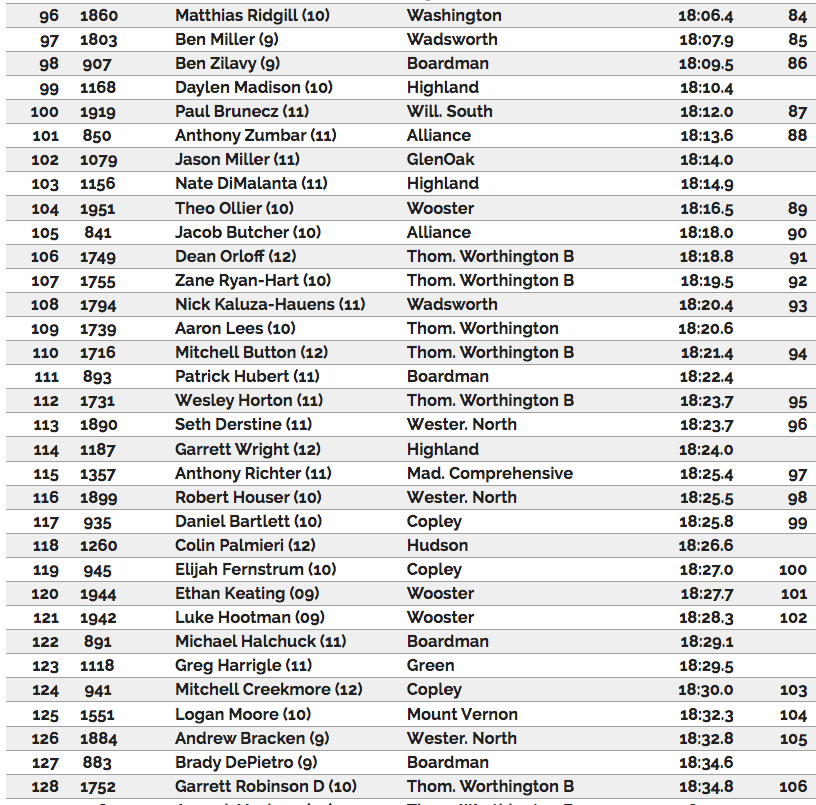 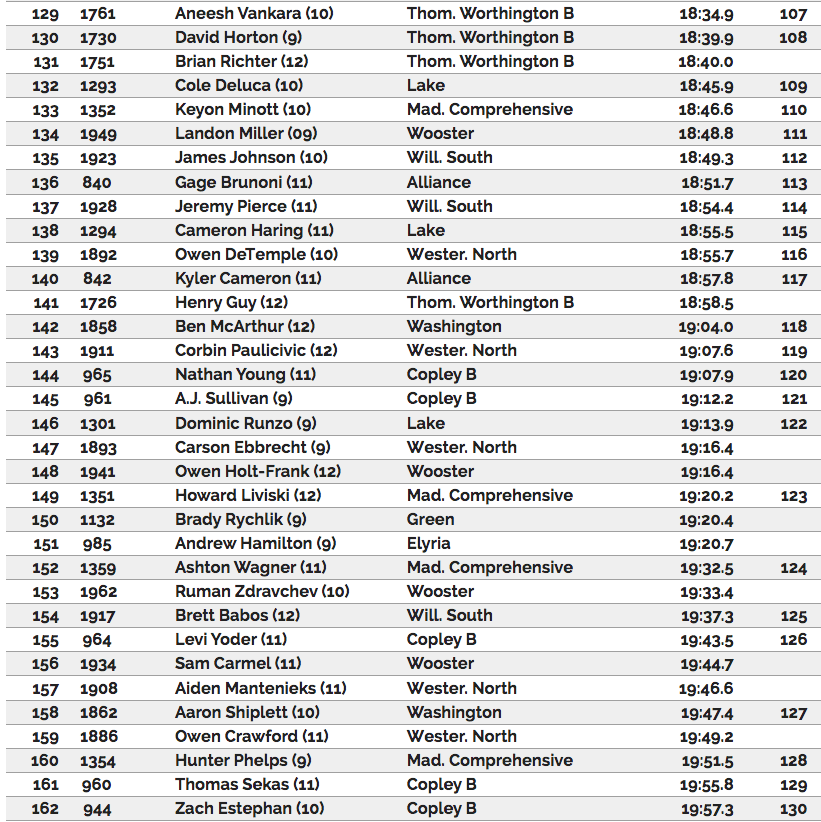 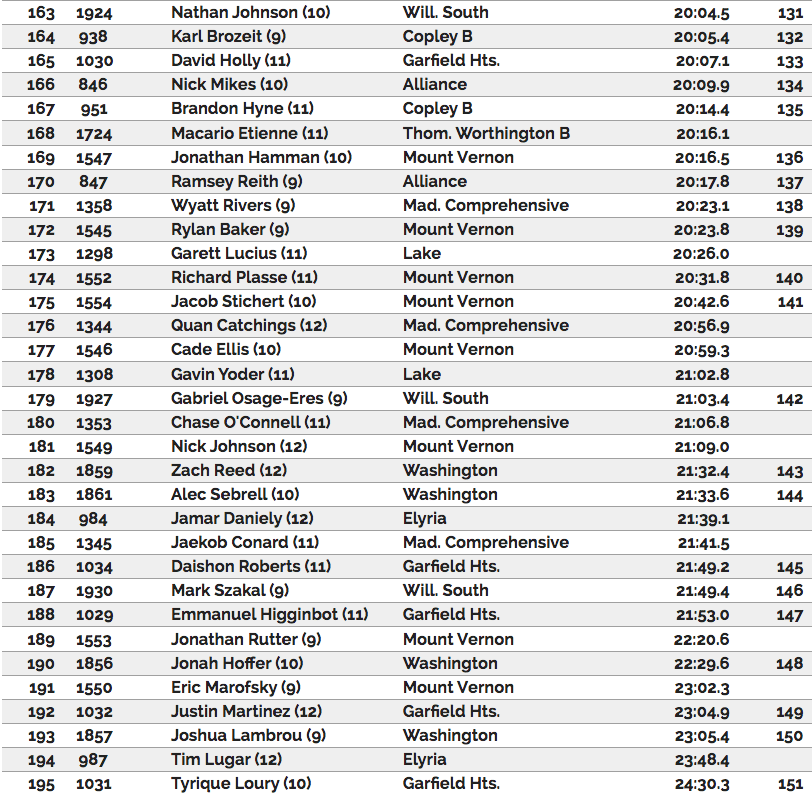 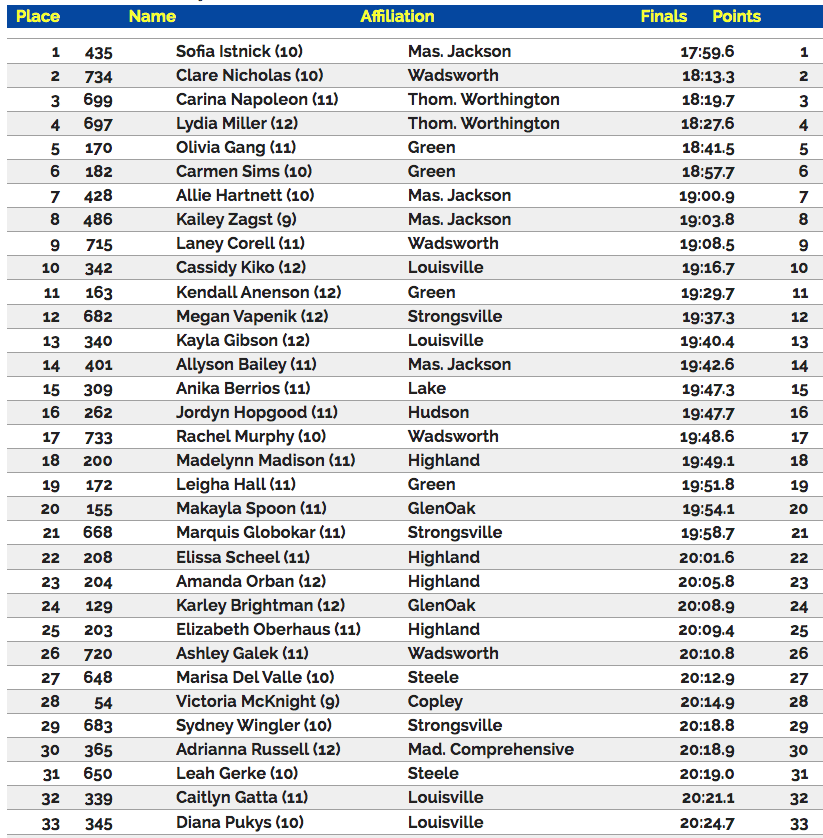 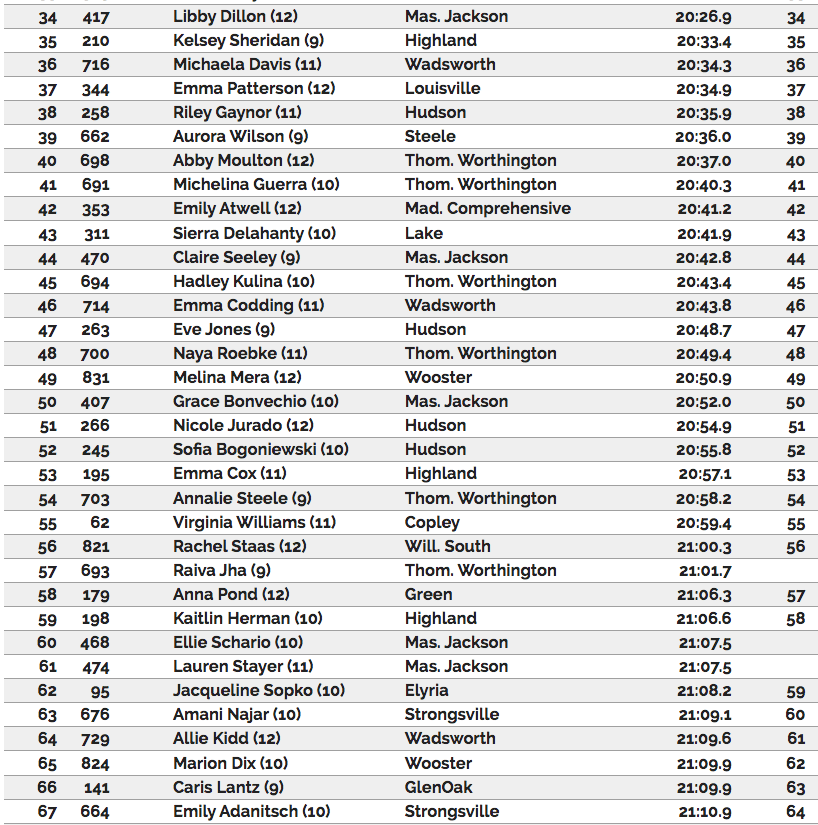 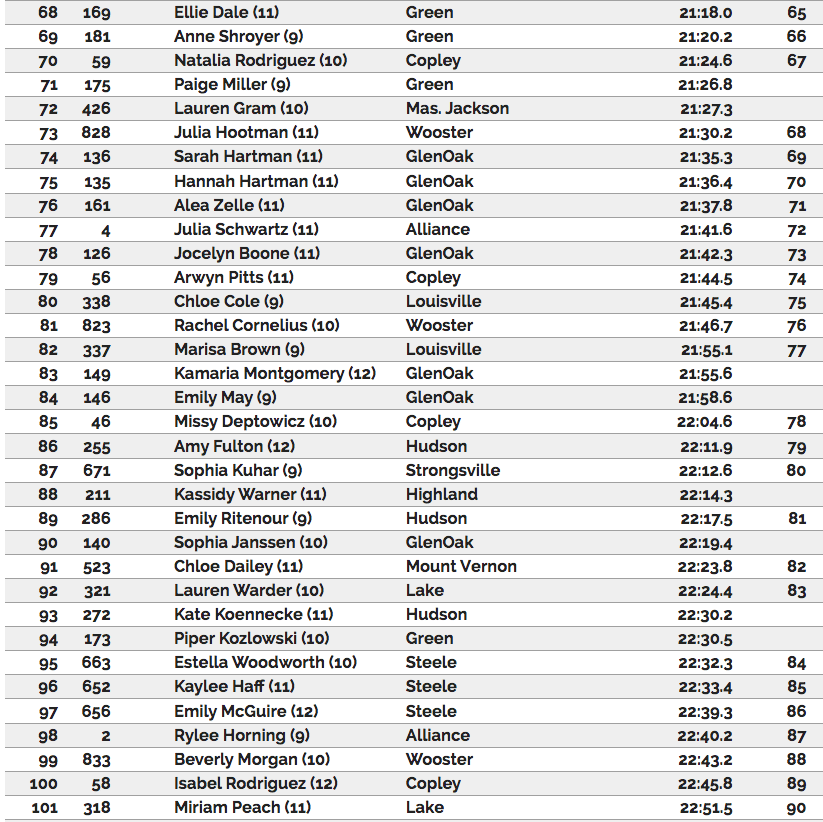 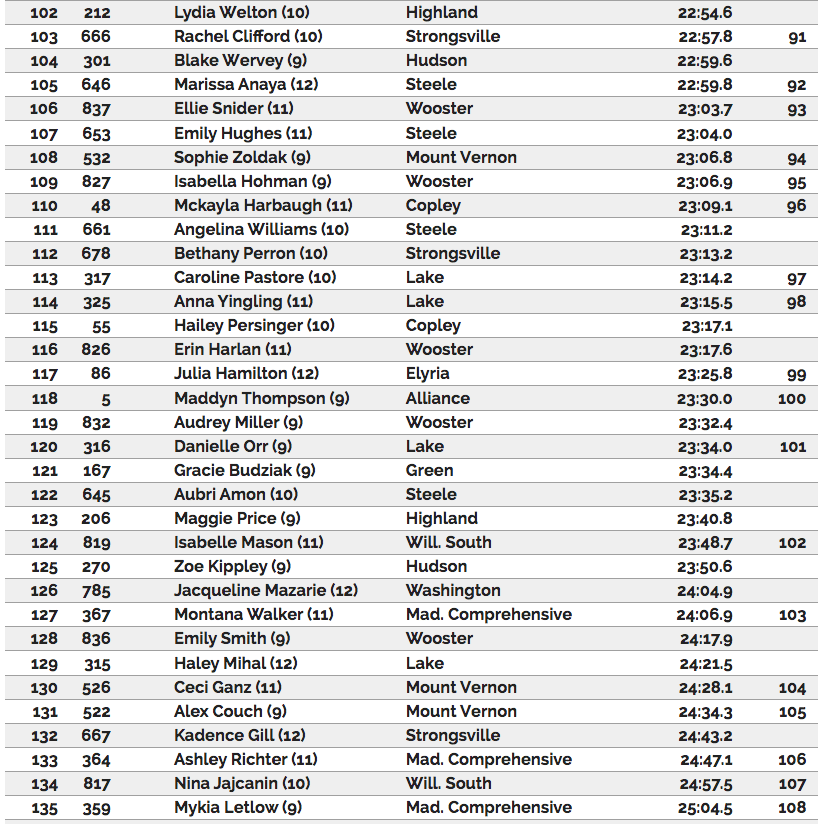 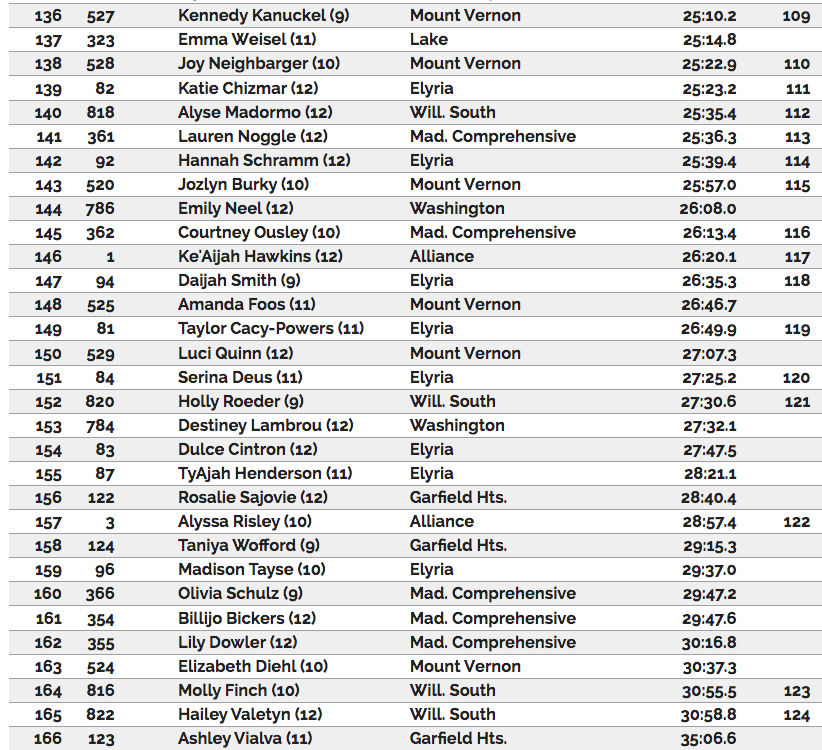