Wadsworth has now won five straight games and improves to 10-2-1 on the season.

The Leopards are now 1-2 against the Grizzlies all-time, which includes a 1-1 record in games played at Louisville Leopards Stadium. Louisville stunned Wadsworth 3-2 back in 2020 before falling to the Grizzlies 2-0 on the road last season.

The Louisville Leopards JV Team shutout the visiting Wadsworth Grizzlies Tuesday Evening at Louisville High School. With the victory, Louisville improves to 6-2 on the season.

Freshman Carter Burton scored the only goal of the game in the first half for the Leopards. 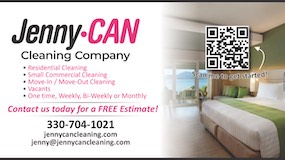