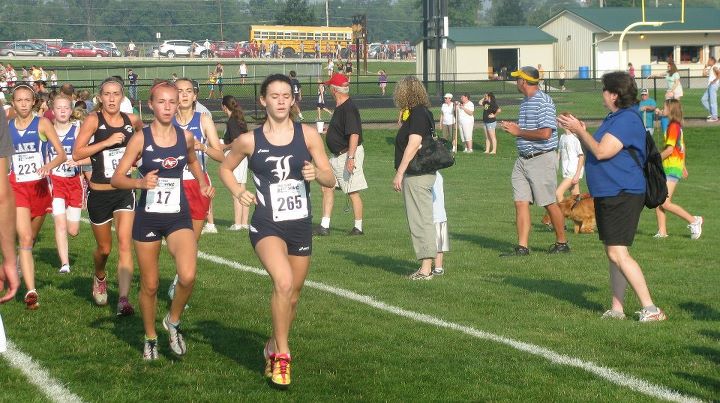 The Louisville Leopards were well-represented when the Fall All-Stark County Teams were picked recently.  The highlights included Mackenzie Rankin winning Runner of Year for Girls Division I Cross County and Girls Tennis Coach Rod Hall sharing the crown of Coach of the Year with Hoover’s Ryan Shaffer.

Overall 11 Leopards made the First Team, 12 the Second Team, and 11 Honorable Mention All-County in their respective sports.  Here’s a breakdown of which Louisville athletes were honored in each sport:

Runner of the Year: Mackenzie Rankin

Co-Coach of the Year: Rod Hall