“Last weekend the Louisville High School Speech and Debate Team competed at the Wadsworth Tournament and had great success, getting 9th place overall in team sweepstakes!

In Declamation, Tayleigh Folden got 1st place, receiving her fourth state bid that qualified her to the state tournament, and Taryn Allgood got 2nd, receiving her second state bid.

The team competes next weekend at Tusky Valley!” 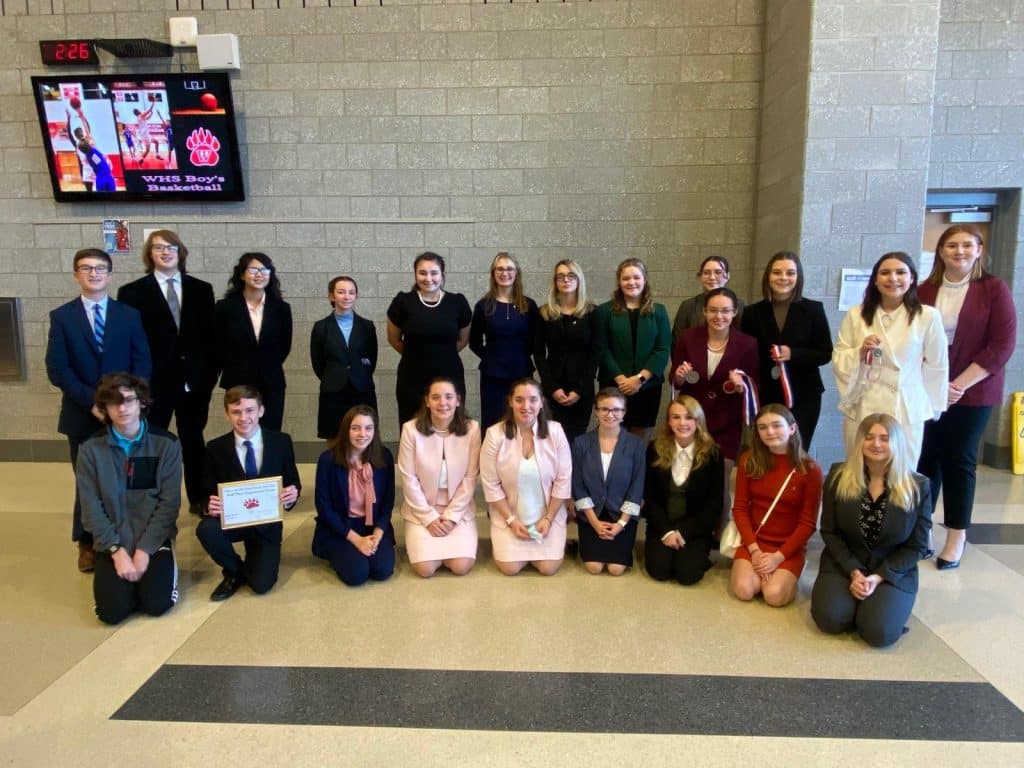