The crowd cheered loudly one last time as the team was introduced together once again. The team grouped together to take photos with their rings which you can observe in the gallery below.

The ceremony ended with the softball team huddling together and yelling out their motto “Together” to an elated Louisville crowd. 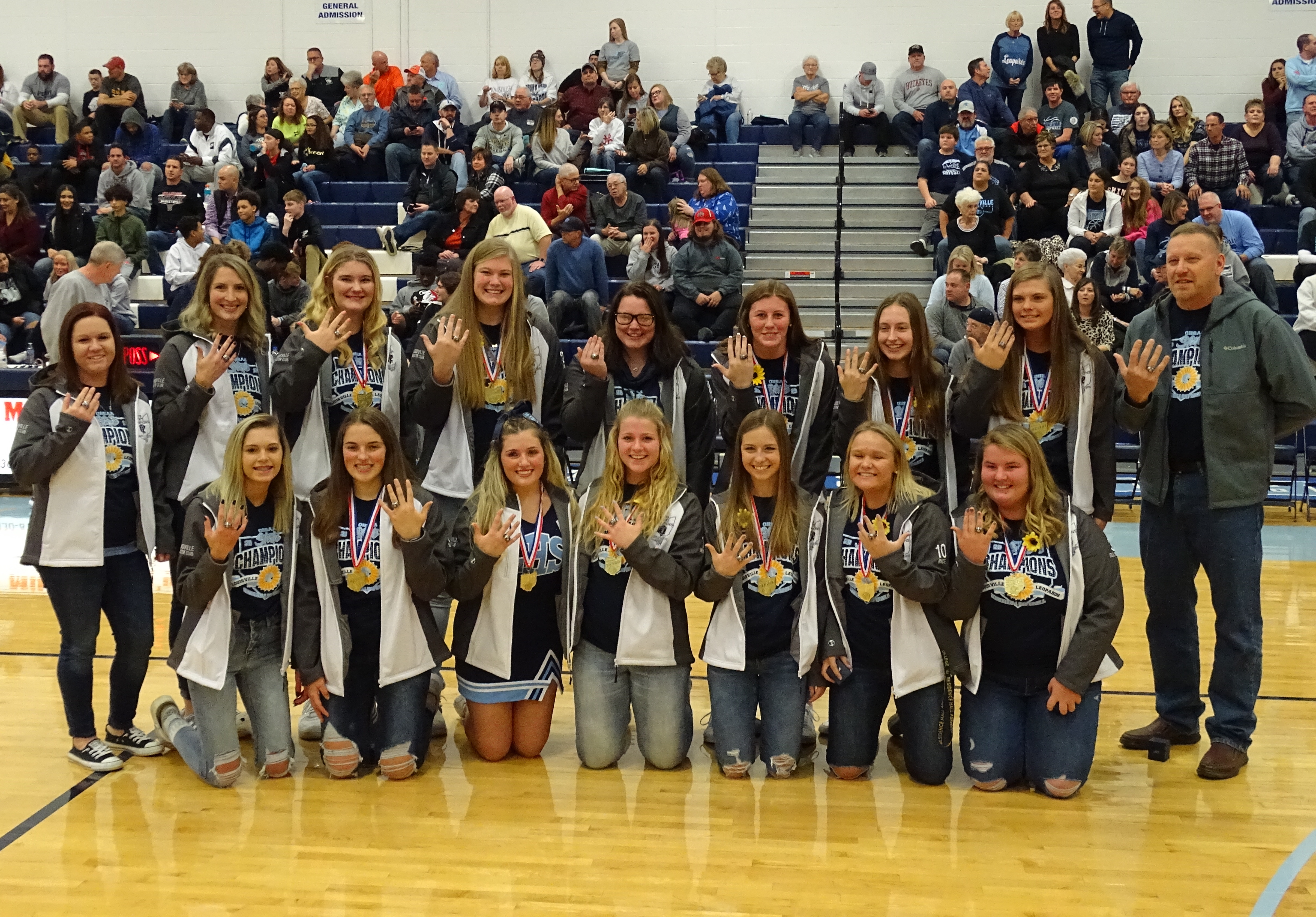 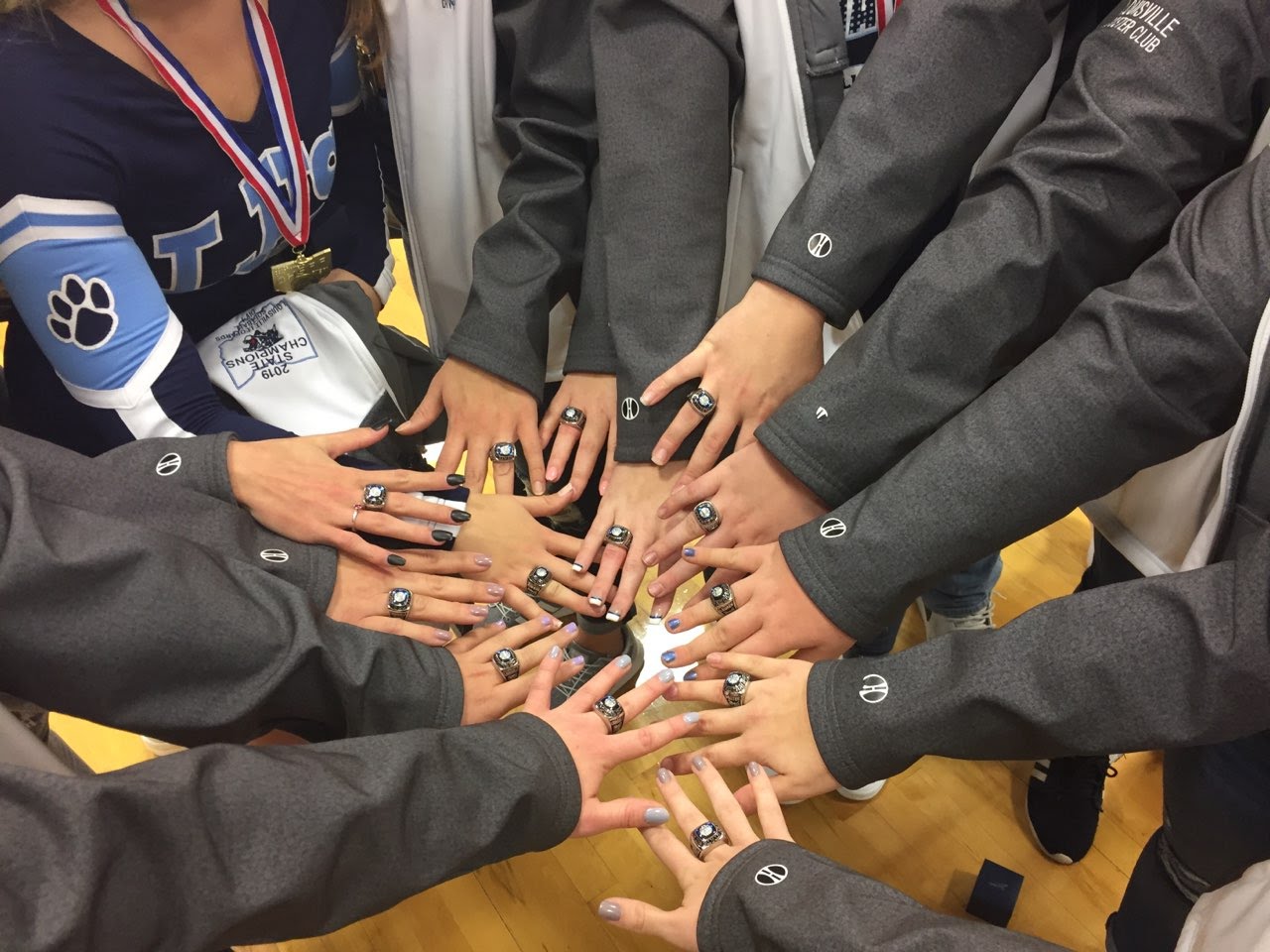 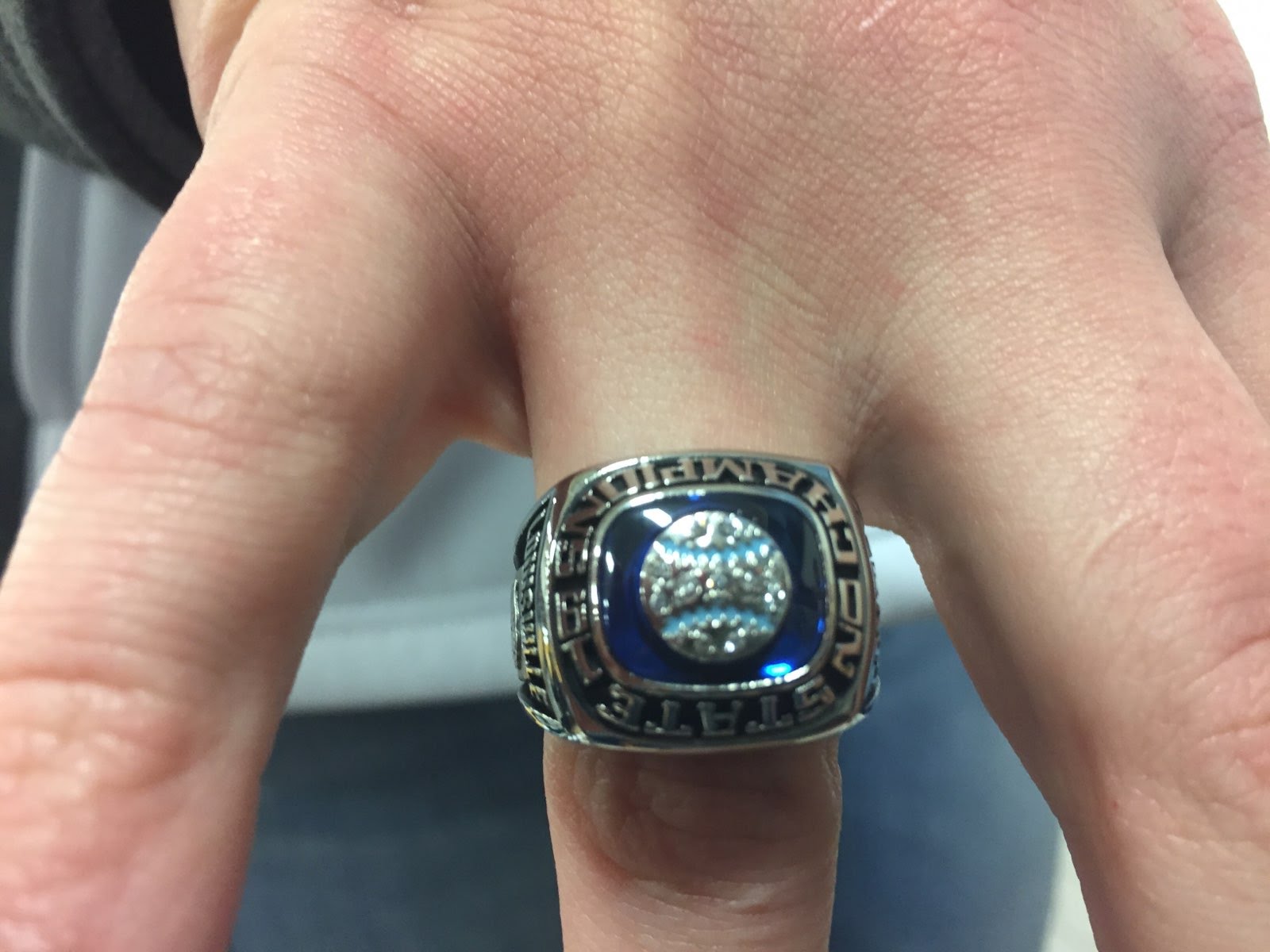 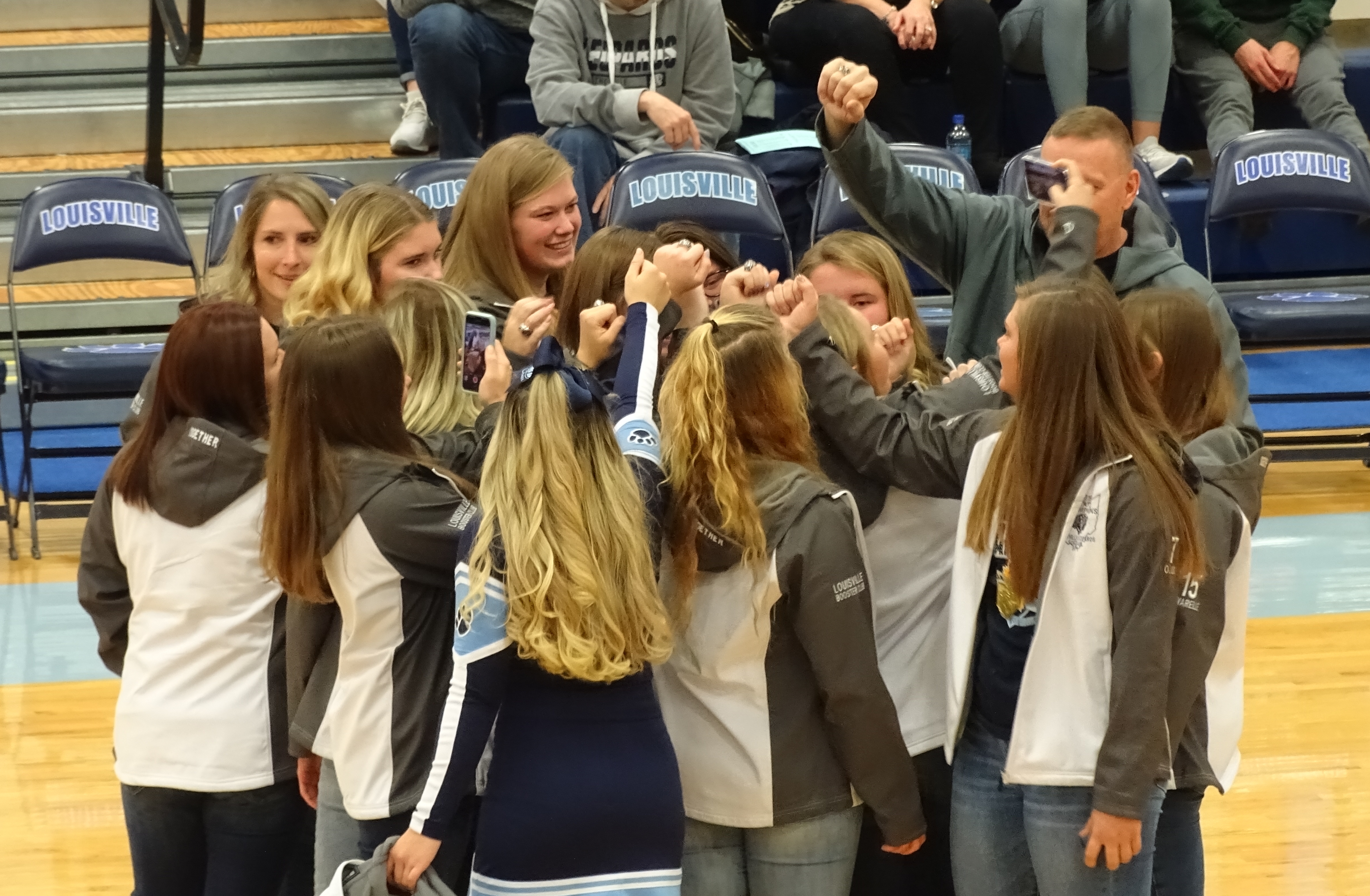 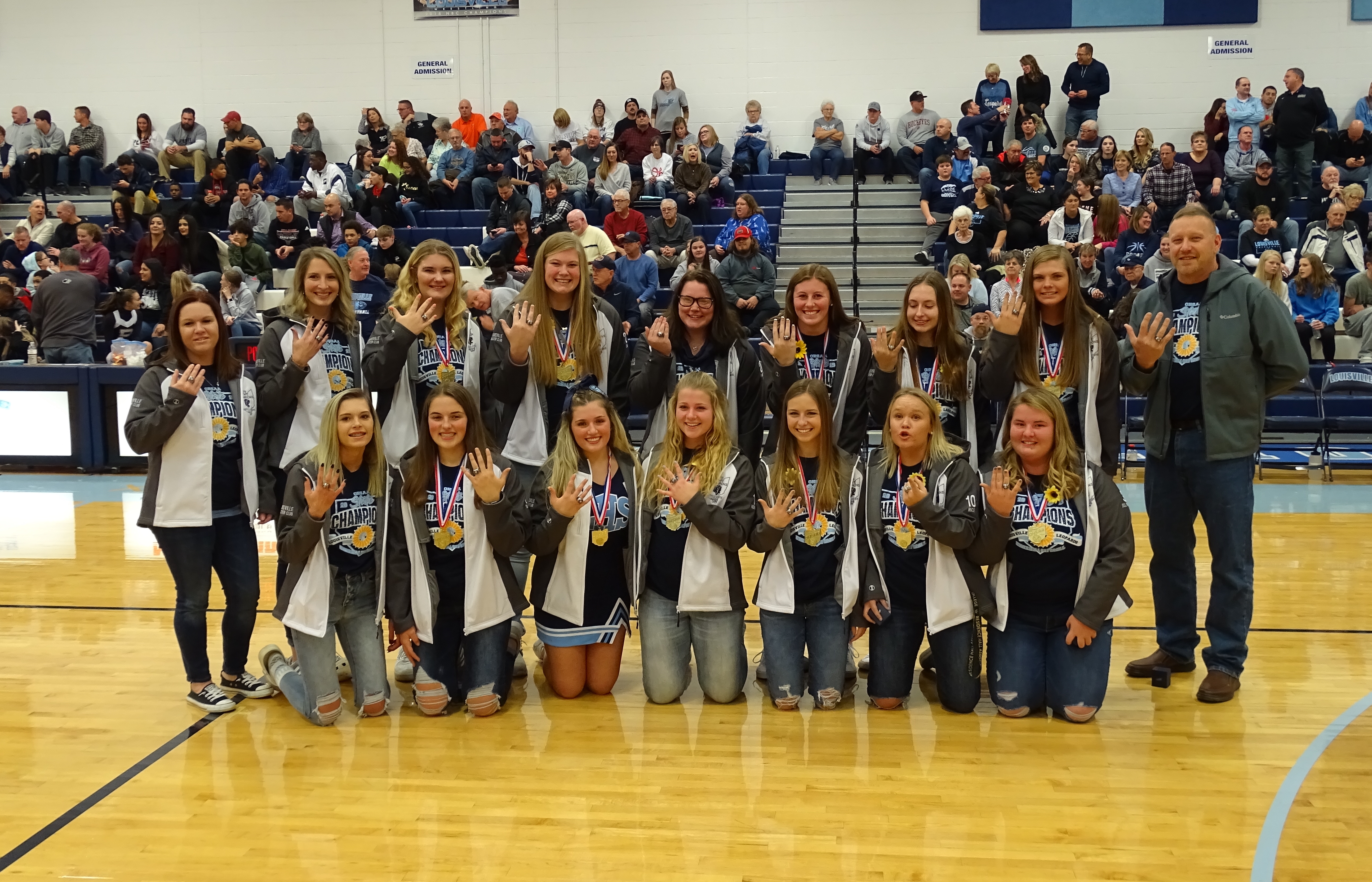 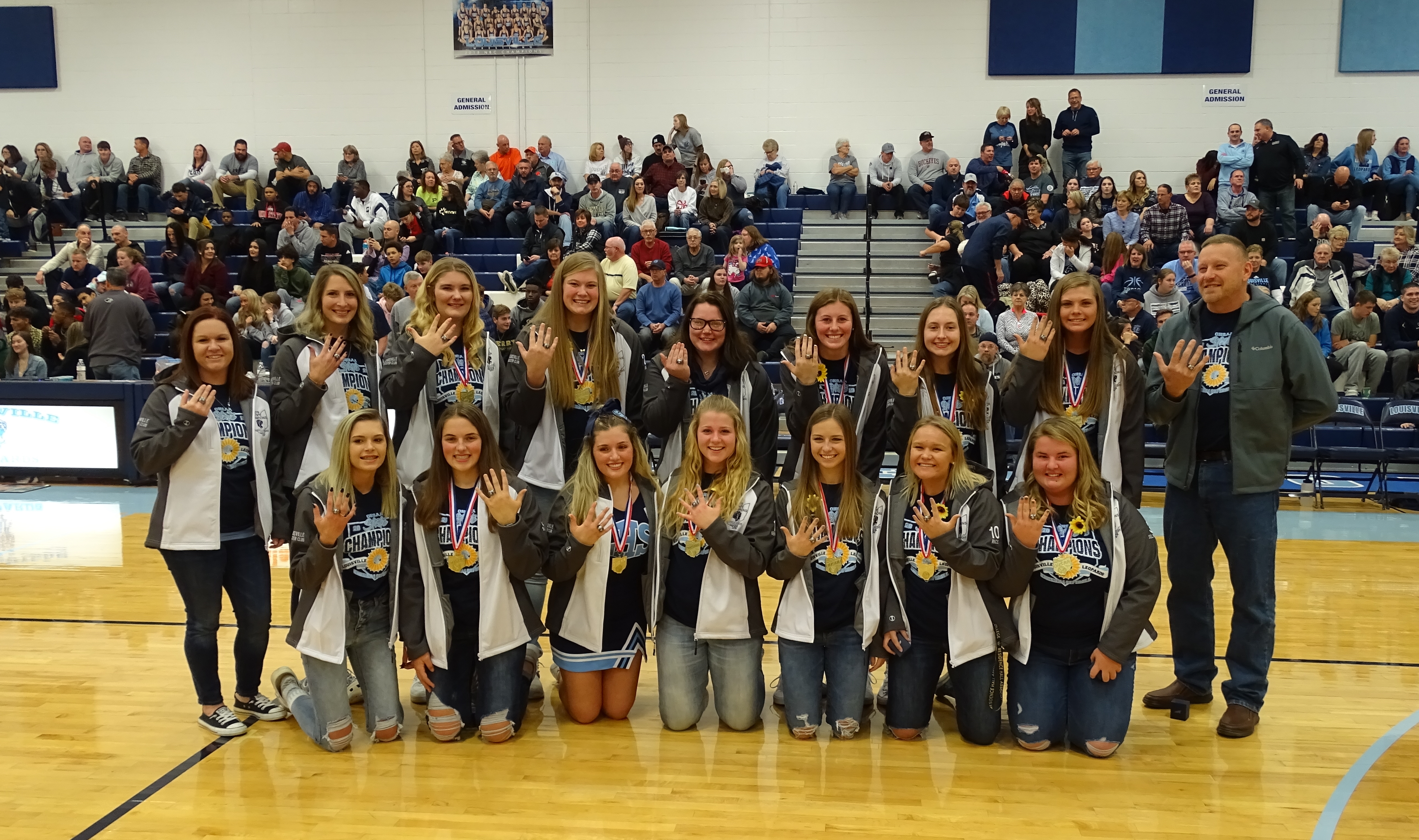 Team and Individual Results from the Maumee Bay Classic: louisvilleleopards.org/maumee-bay-cla… 2 hours ago