Leopard Speech and Debate Team Racks Up Hardware at Hoover

The Leopards were back in action last weekend, January 11th at Hoover High School. The speech and debate team had achievements in many categories, as well as ranking 8th in team points among much larger teams.

Other highlights included James Barnhart earning a winning debate record of 3-2 and Faylinn Oswald and Darien Yoder received top ranks in their categories as well. The team will be traveling to Wooster next weekend at one of the toughest tournaments of the year! 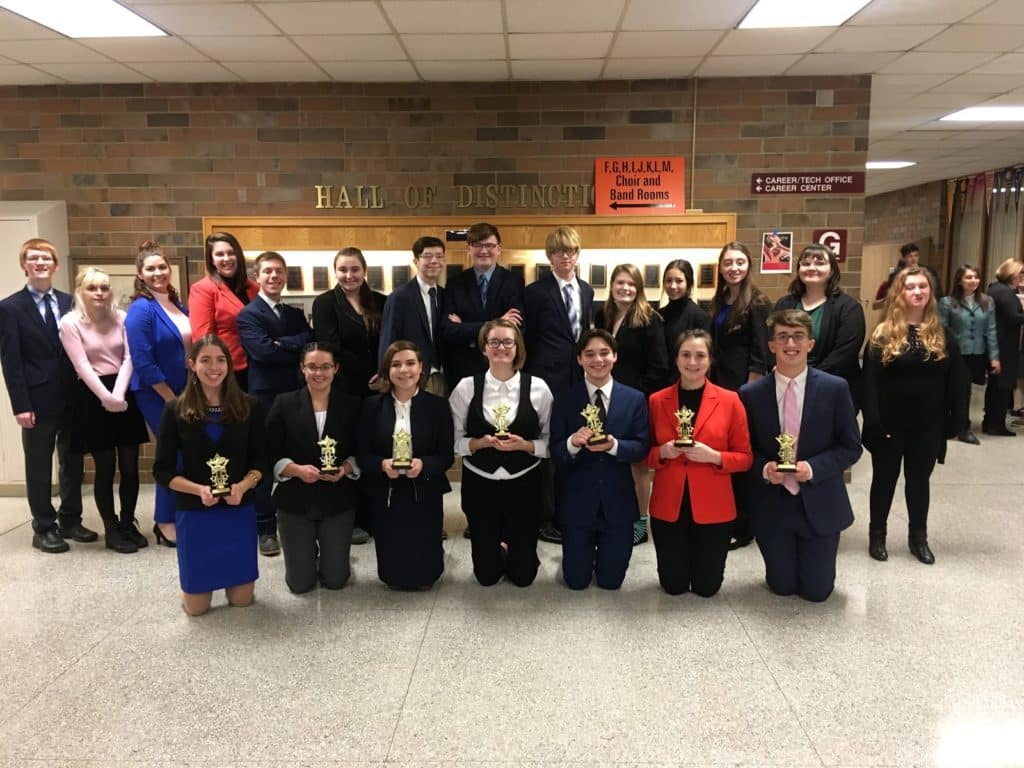 Leopards Kick Off 2020 at Brecksville & Canfield

The Louisville Speech and Debate team was back in action kicking off 2020 at Brecksville and Canfield this past weekend! Our small select group of kids earned an incredible feat as they all received ones or “top ranks” in their categories and our Congress kids also all received top scores in their competition! Congratulations to our placers in a variety of categories this weekend!

Congrats to Lincoln Douglas debater Robert Duncan who traveled solo to Canfield this weekend and broke to Semi Finals and was top 8 overall!

Great weekend for everyone! We’re back at it next weekend where both high school and middle school speakers will be competing at Hoover High School! Good luck! 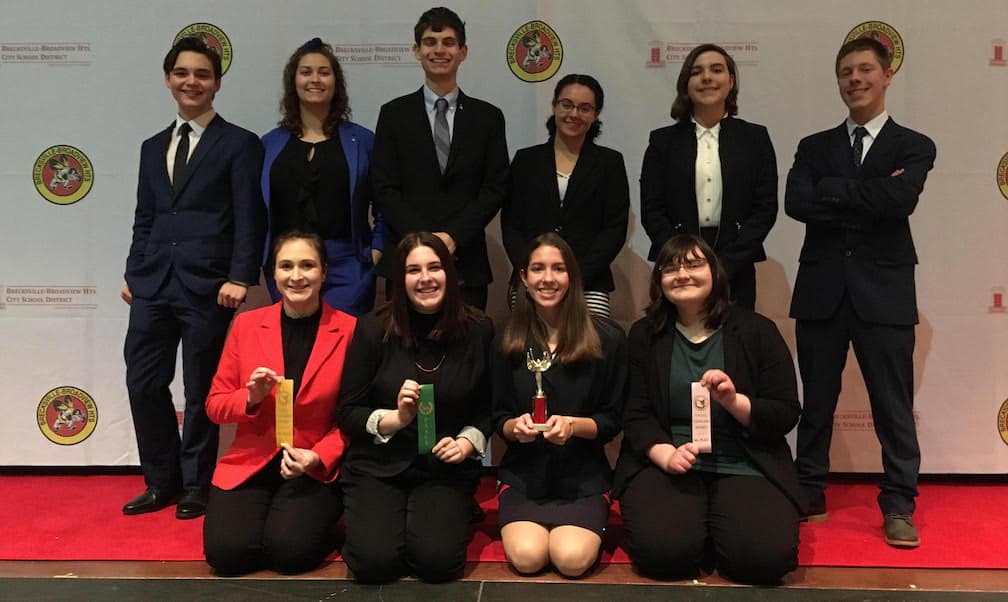 Here also is a look at the 2020 Louisville Leopards Girls Tennis Roster: louisvilleleopards.org/tennis/girls/r… 13 hours ago

Here also is a look at the 2020 Louisville Leopards Girls Golf Team Roster: louisvilleleopards.org/golf/girls/ros… 13 hours ago