LIMA, Ohio – Grace Jackson was among the signees introduced on the campus of the University of Northwestern Ohio on Saturday afternoon. Jackson, a Louisville High School standout, will join a Racer program that began softball in the spring of 2014 and competes at the NAIA level in the Wolverine Hoosier Athletic Conference. .

Outfielder Grace Jackson is from Louisville High School is Louisville, Ohio and a first team all-conference and first team all-district selection.  She hit .485 as a junior with 11 home runs and 36 RBIs.  Grace will graduate having received four varsity letters in softball, three in volleyball and two in
basketball.  She is the daughter of John and Nancy Jackson.

“Grace’s power and athleticism will give her the opportunity to be an impact player in our league,” Head Coach Tracy Coffman said. “We are so excited to have her join our program.  Her experience in high school of being an all-around athlete will be a huge asset to her as she transitions to the rigors of being a college athlete.  She has a huge stick and we are eager to have her join our program next year.” 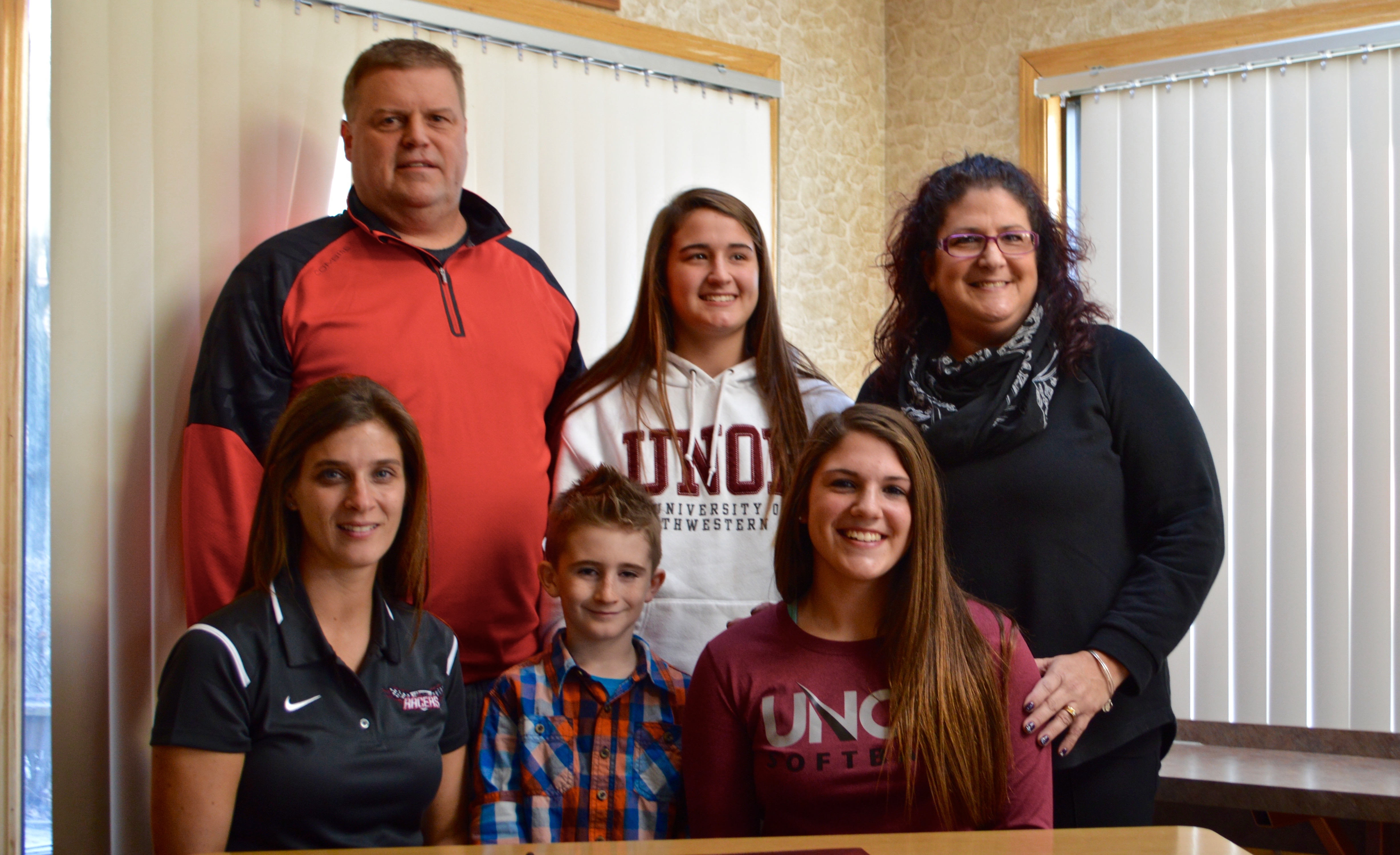 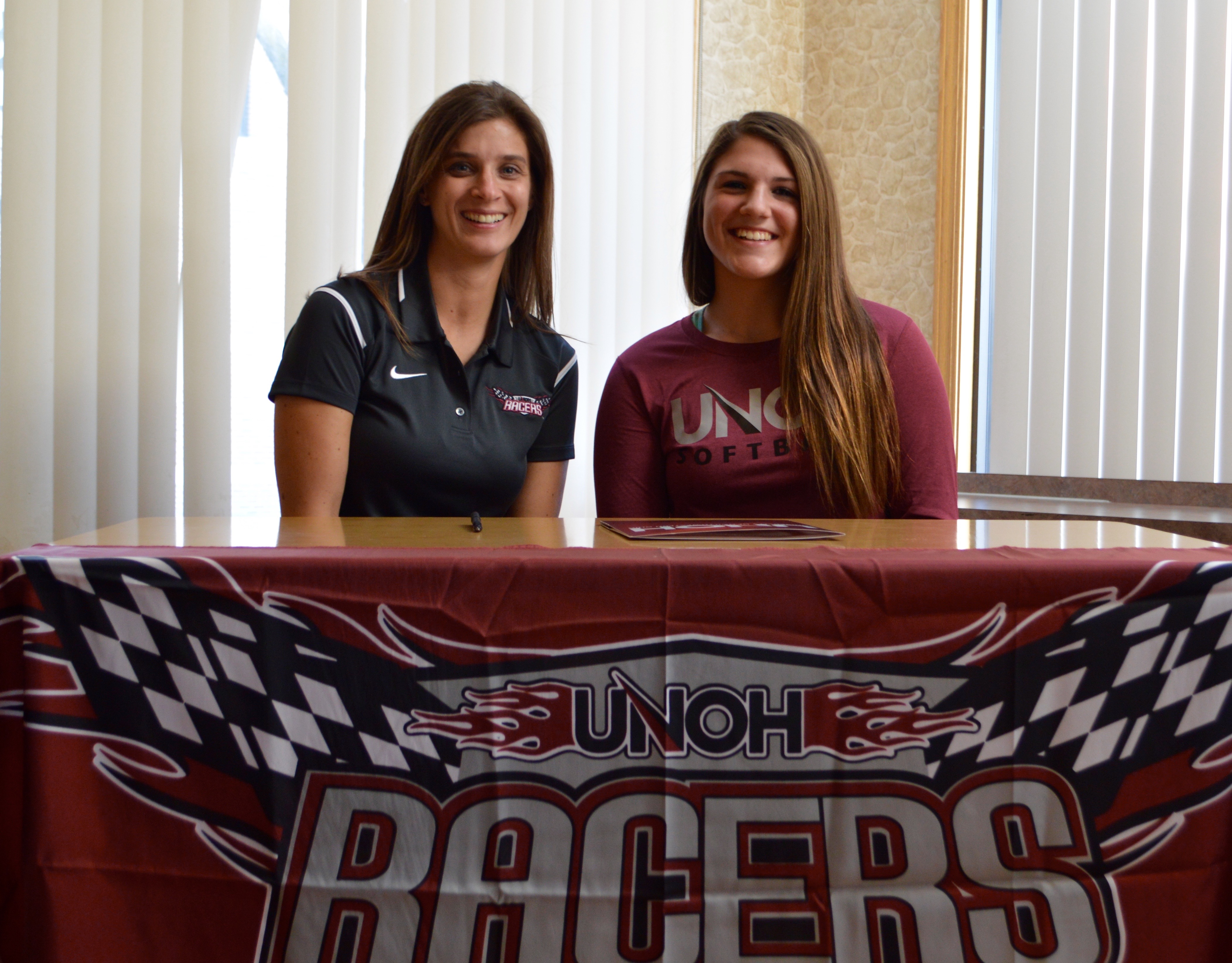 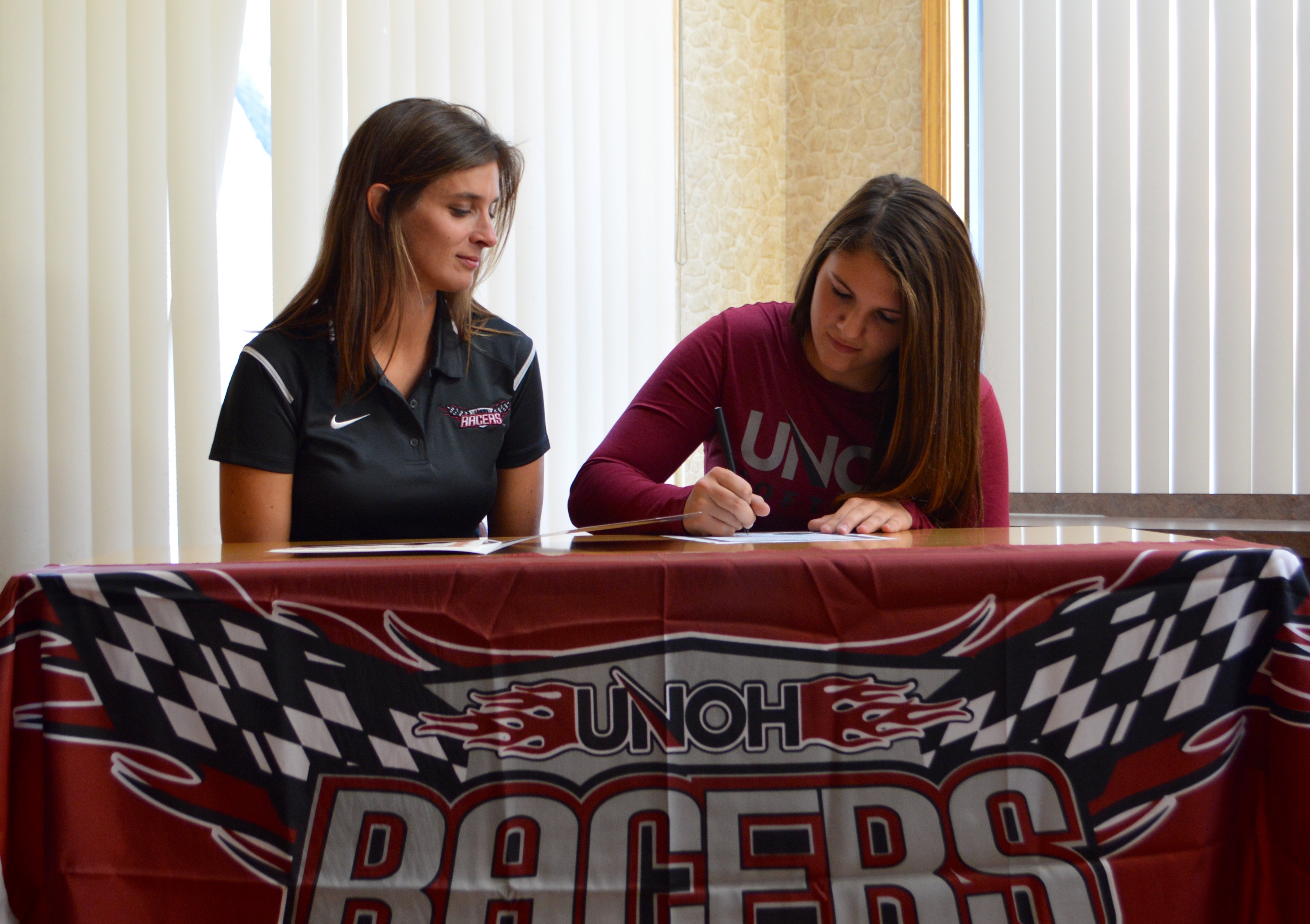