Last weekend, the Louisville High School Speech and Debate Team competed at the Carrollton Tournament where they celebrated their five wonderful seniors and had great success! Louisville got 4th place overall in team sweepstakes.

The team competes this weekend at their District Tournament in order to qualify people to the state tournament! 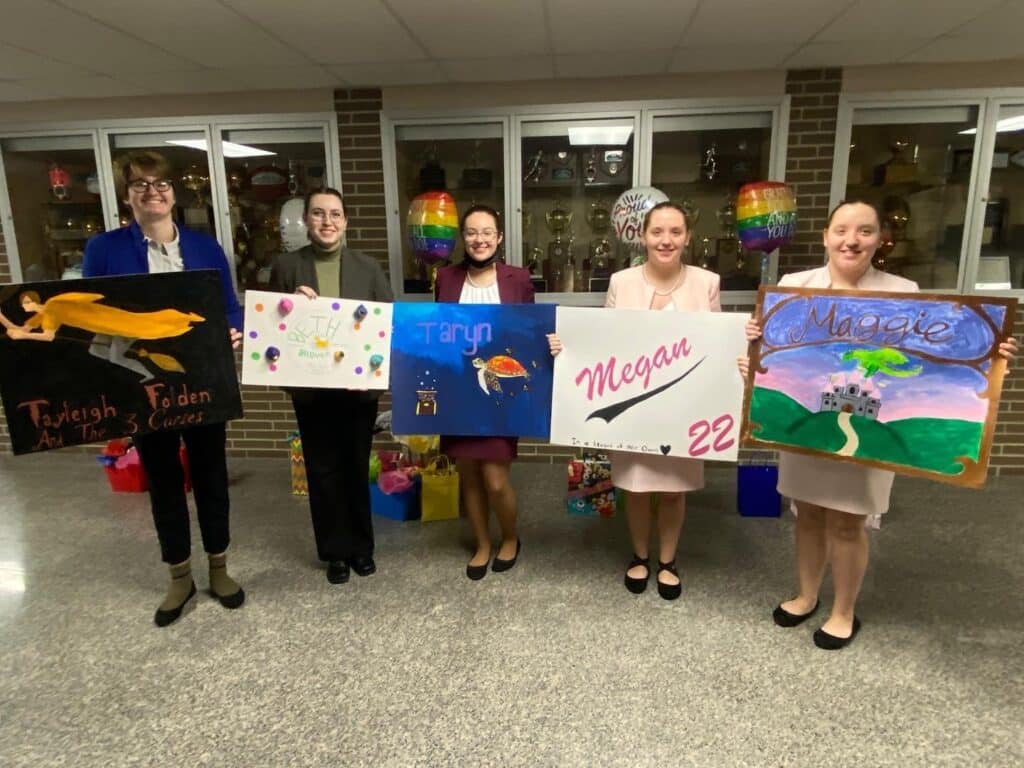