First Touchdown at the New Stadium:

Although some may be mad at me for putting football ahead of higher achieving teams, this has to be the #2 moment of the year in Leopards Sports.  It was only fitting that the $3.4 Million brand new Louisville Leopards Stadium would open its first game with a 34-34 nail-biter late in the fourth quarter.

Despite giving up 221 yards rushing to Ravenna runningback D.J. Jones and trailing 28-19 at one point, our Leps still fought back.  The Leopards pulled out all the stops when runningback Lucas Poyser found Dillon Sterzbach for a 14-yard touchdown pass cutting the deficit to 28-26.

Ravenna opened up their lead to 34-26 in the third quarter, but they botched the snap on an extra point attempt to leave the door open for Louisville.  The Leopards took advantage cutting the lead to two after a 24-yard touchdown strike from Chad Neff to Jeremy White.  Neff then pump faked and ran into the endzone for two more to tie the game at 34-34.

All seemed hopeless when Ravenna looked to drive down for the game-winning score late in the fourth quarter.  Fans were haunted by the ghosts of the last game at the old Louisville Stadium, but this time better karma prevailed.  Ravenna missed a 23-yard field goal wide right with 1:41 left to keep the game tied.

Rather than sit on the ball and wait for overtime, the Leopards proceeded to attack.    On the first play of the memorable drive Neff fumbled the snap, picked the football up, and then fired to Poyser for a gain of 16.  Neff then scampered for 14 yards on the next play and all of the sudden Louisville was at midfield.  After that, the Leopards delivered a stab into the gut of the Ravens with a 39-yard pass from Neff to Michael Schooley that put the Leopards on the Ravenna 11-yard-line.

A few plays later, Jaron Lohmeyer kicked a perfect 25-yard field goal from the left hash to give the Leopards a 37-34 lead with 0:08 remaining.  Ravenna failed to score on the final play of the game and fireworks filled the skies of Louisville Leopards Stadium.  It would be the first of many great memories at the new stadium, but this clutch victory was the start of a new era of Leopards Football and a continuation of long winning tradition.

Fireworks Following the First Win at the New Stadium:

***IF ANYONE HAS ANY OTHER LEOPARDS HIGHLIGHTS FROM THIS GAME, PLEASE CONTACT ME AT louisvilleleopards.org@gmail.com ***

Here’s a look back at the 2010 Football Season: 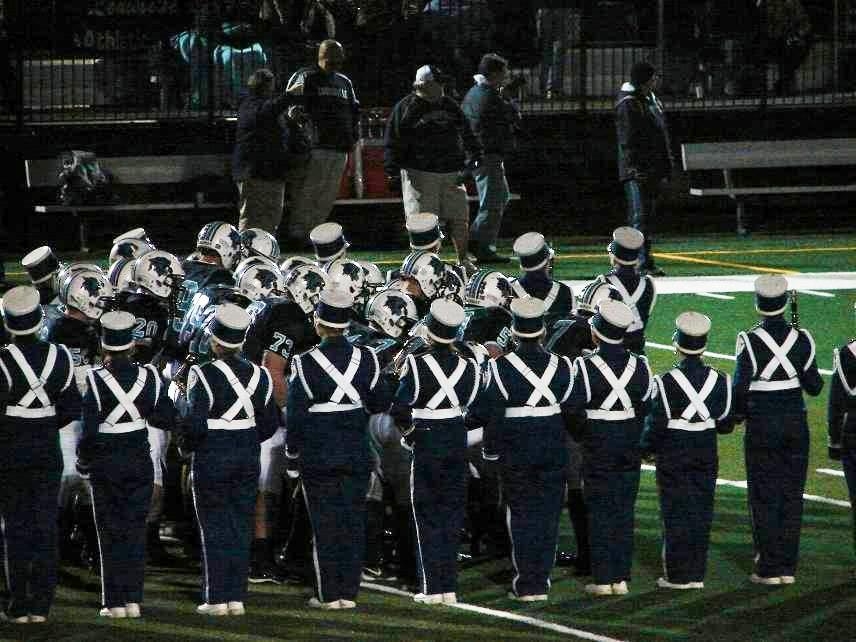 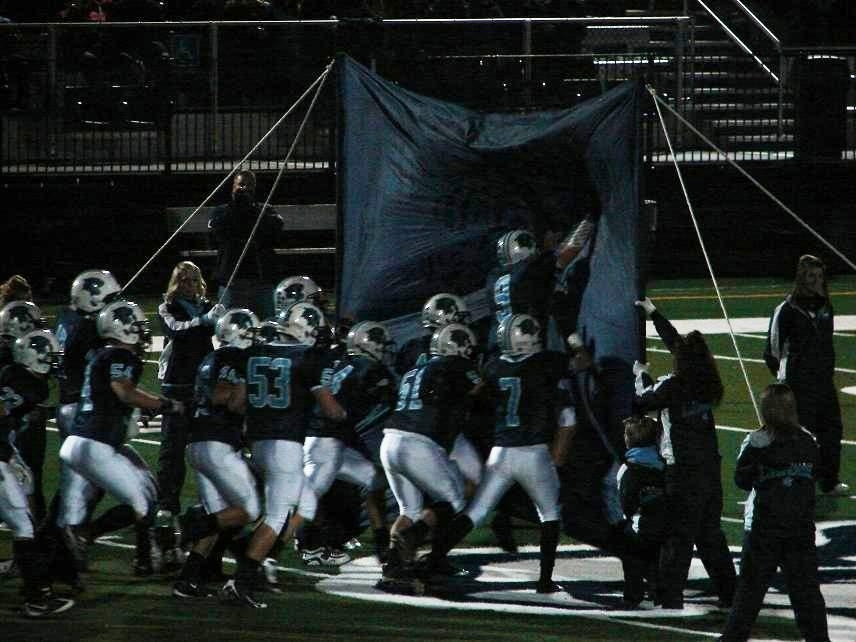 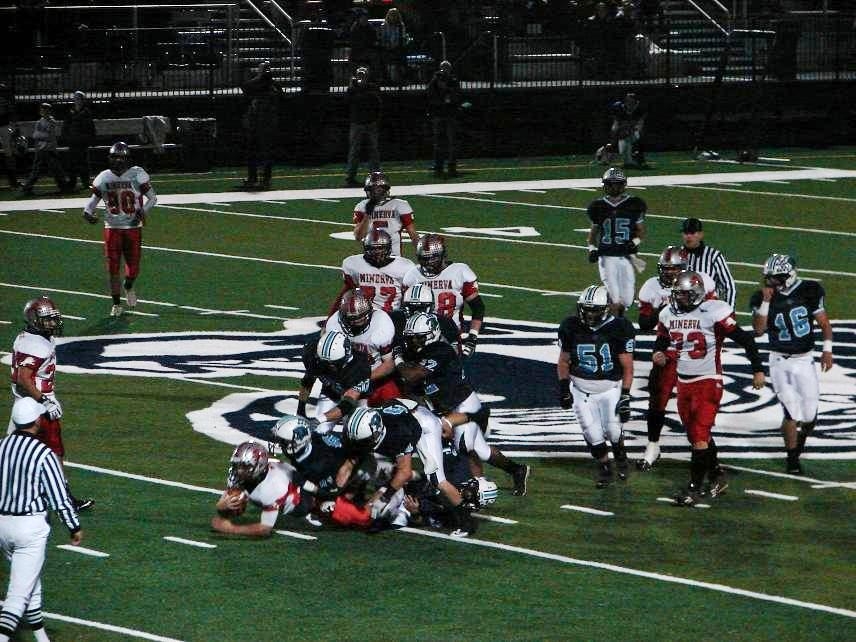 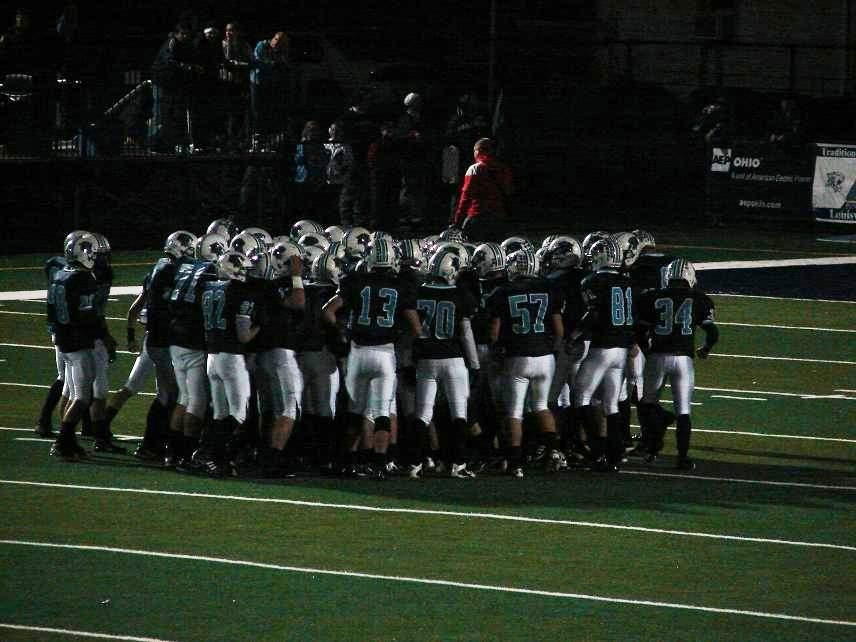