Griffin Millspaugh won #1 singles in straight sets 6-1, 6-0 to earn the only point for the Leopards in their 4-1 loss to the visiting Vikings. Louisville is now 5-4 with the loss.

The Leopards fell on the road at North Canton Monday 5-0 to drop to 7-2 on the season. The Vikings won every match in two sets. 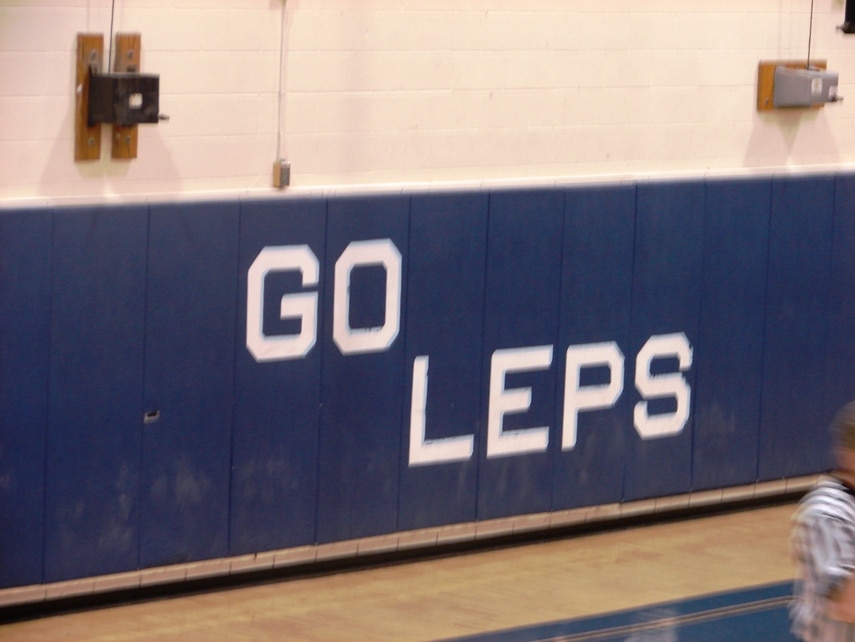 The Louisville Leopards boys tennis team hit a rough patch to start the 2011 season as they were swept by the North Canton Hoover Vikings 5-0.