The Louisville Boys Track and Field team finished 4th out of 16 teams in a competitive field and the Jackson Twilight Invitational of Friday night.

Scoring points for the Leopards were….

The girls’ track team competed on Friday night at the Jackson Twilight meet at Jackson High School. The team had scored 59 points, highlighted by two individual wins and a winning relay. The 4 x 800 relay team of Kayla Gibson, Diana Pukys, Morgan Cole, and Cassidy Kiko won with a time 0f 9:33.98. Their winning time was a season best by 11 seconds, which gives them the number one time in the region. Kiko earned another victory in the 1600 meter run winning in a time of 5:21.26 nearly 19 seconds ahead of the competition. Makenna Jones then jumped her way to another Leopard victory leaping 5’3″, which is a personal record and just 2 inches off the school record.

Other scorers for the ladies were: Gibson in the 800, 2:22.26 earning her third place and an additional 6 points. Morgan Cole ran 11:25.06 placing her third as well in the 3200 meter run. The relay team of Diana Pukys, Leana Barnes, Cassidy Kiko, and Kayla Gibson teamed up to gain a 4th place finish in the 4 x 400. Their time was 4:14.94. The 4 x 1600 relay team of Caitlyn Gatta, Grace Collins, Emma Patterson and Summer Gronow placed fourth with a time of 23:47.60. This group’s performance was highlighted by Caitlyn’s leg where she ran a person record time of 5:34. Karli Miller placed 7th in the high jump clearing the bar at 4’9″. In the Long Jump Emma Springer continues to be steady leaping 15’9.5″, which placed her 4th in the event.

UP NEXT: The Leopards Varsity will next compete at the DI District Meet at North Canton beginning on Wednesday, May 15 and concluding on Friday, May 17 at Memorial Stadium. JV will be competing in the Woodridge Invitation on Wednesday, May 8 at 5:00 PM and will then travel to Mentor on Monday, May 14 at 4:00 PM. 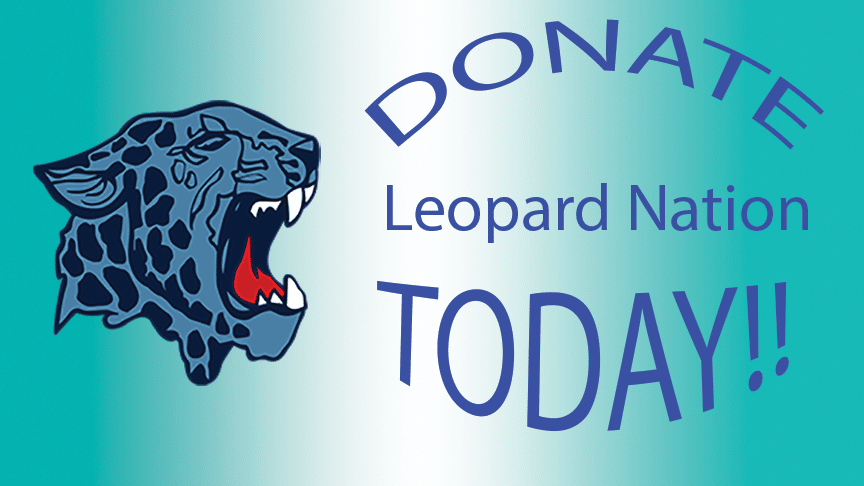 BEATTY'S SPORTS SCOREBOARD | GIRLS VARSITY BASKETBALL: Saint Joseph Academy 34 Louisville 29 2:43 left in 3rd Lady Leopards open up second half on 10-2 run to get within 3 before last Jaguars score! 17 hours ago